Web We Want: Help Shape The Future Of The Web 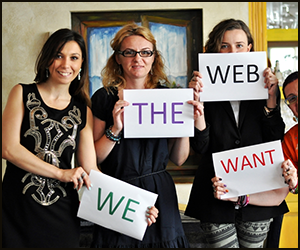 Web We Want provides a platform for Internet users around the world to defend, claim and change the future of the web.

What is the Web You Want? 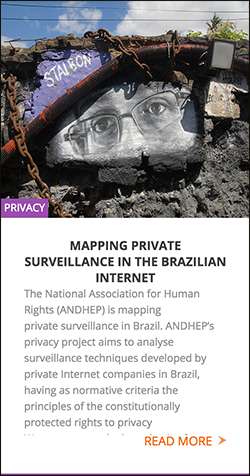 The web has reached a critical point in its relatively short but rich history. It’s future is uncertain — governments around the world have different laws regarding security, citizen access, oversight, and several other important issues. The only certainty is the world is only becoming increasingly more connected. Web We Want is a global campaign to bring these issues to the forefront, giving Internet users the opportunity to discuss how they want the future of their online experience to unfold. The campaign’s mission is to create an ideal world in which everyone has access to a free and open Web in which all individuals can share and exchange ideas and information.

An Initiative By The Inventor of the Web 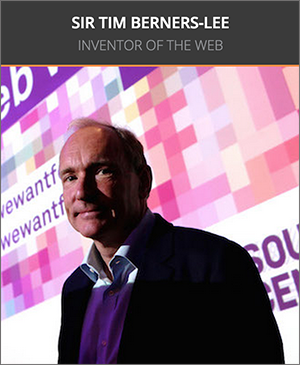 Web We Want encourages users to participate in its cause by sharing ideas on social media using the hashtag (unsurprisingly) #WebWeWant. The idea is to give all citizens of the web an equal voice in determining its future. That is, of course, the entire democratizing vision of the web in the first place. The initiative was launched by Sir Tim Berners-Lee, the inventor of the Web, on UN Human Rights Day. That particular launch day is significant because there’s a growing idea that equal and fair access to the Internet is an inherent human right. As more and more of our lives transition online, that will only grow truer. There are also specific projects hosted on Web We Want, such as an initiative to map private surveillance in Brazil and India. There are numerous important causes on the site, and it’s important for every citizen of the Internet to view and, if possible, participate.