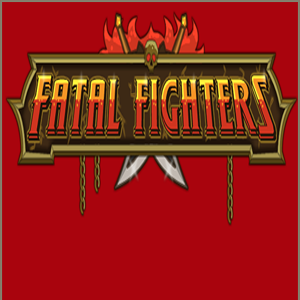 Fatal Fighters is a flash game in which you progress your character through a series of battles. 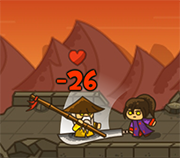 There are seven characters to choose from, each of which has a different set of attacks, defenses and advantages. When you first start the game, the only unlocked character is Keitaro. The other characters require achievements to unlock. There are 35 achievements in total. After beginning a new tournament, you’re pitted against four other characters. Fights are turn based, so each character carries out his or her attacks and defenses before the other one takes over. 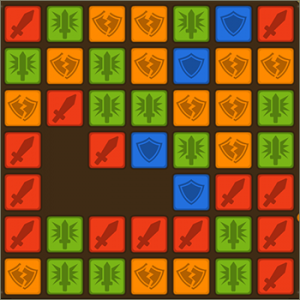 During each turn, there’s a grid of boxes that correspond to different categories — attack, damage, shield or special ability. Depending on how many boxes border each other, clicking on them fills up their corresponding meters. Once a particular meter reaches 100%, you can click it to use the attack (or defense). You can also use it earlier for less points. Characters have hit points that decrease as the fight goes on. The battle style should be familiar to fans of games like Pokémon, and the game is similarly fun and addictive. 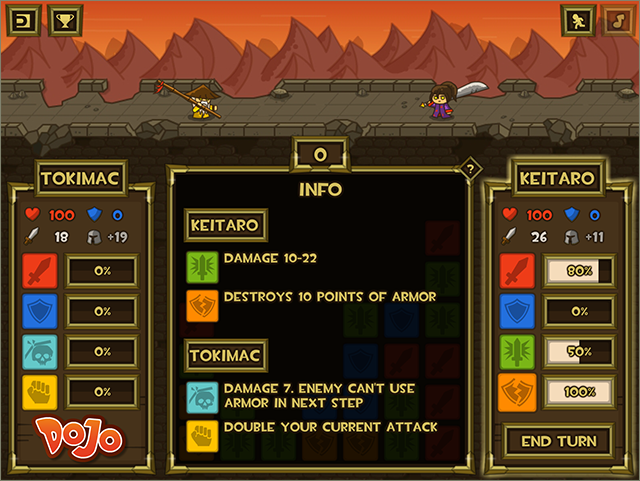 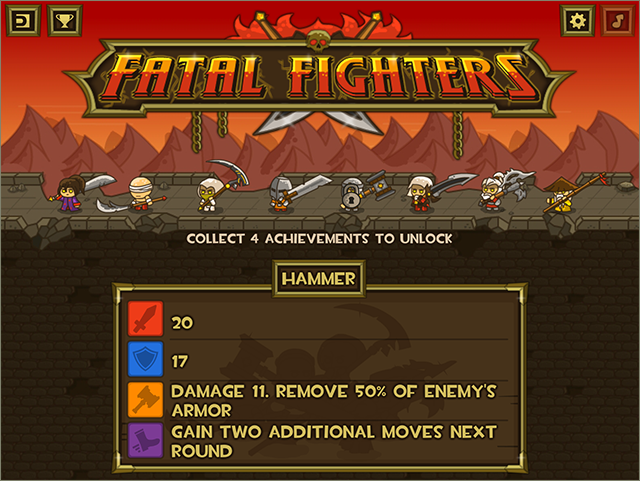