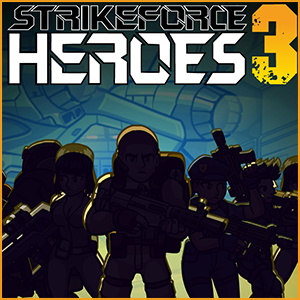 Strike Force Heroes 3 is the third installment in the action / shooting series.

Strike Force Heroes 3 is one of the most well-designed, most complex action/shooting games available to be played for free on the web. 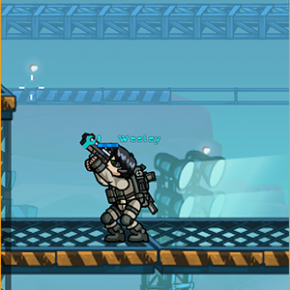 It’s a free flash game, but it’s almost as entertaining as some console games. The game has you shoot your way through various missions, moving around with the arrow keys and fighting enemies by aiming with the mouse and clicking to shoot. It can be difficult to aim and shoot using a laptop trackpad, so it’s preferable to use a mouse. There are multiple missions and game modes that you can fight your way through on Strike Force Heroes 3, so there’s always something to keep you going. Click here to play. 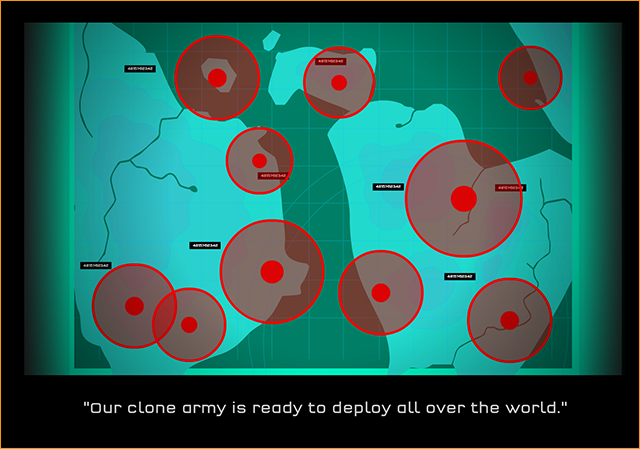