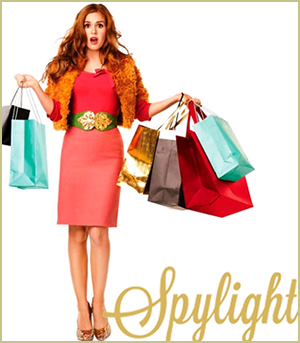 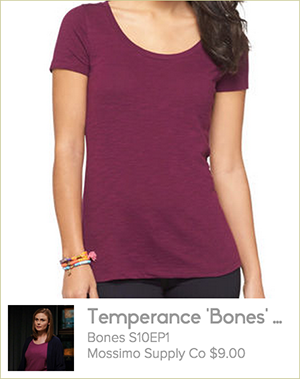 For film/TV and fashion enthusiasts, wardrobe stylists have one of the coolest jobs in the world. They get to choose what brands and outfits are worn by actors and actresses, ultimately seen on TV by the masses. Even when those articles of clothing aren’t appearing in the show as a form of subtle sponsorship, viewers often wonder where they can buy the same outfits. Spylight is an online platform that connects you to stores offering products that have been featured on TV or in film, just as they were worn by your favorite actors or actresses. It’s a unique way of shopping, but it’s a fun way to discover cool products that you’ve seen on screen. 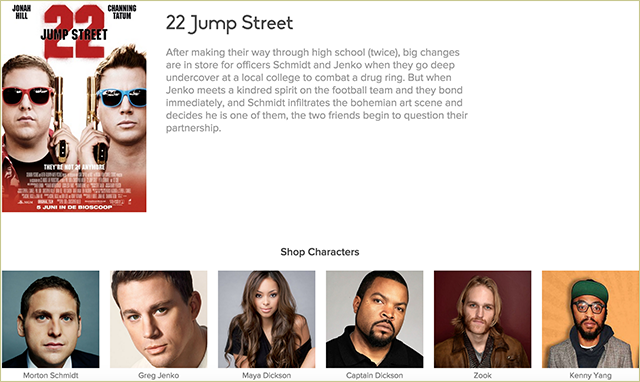 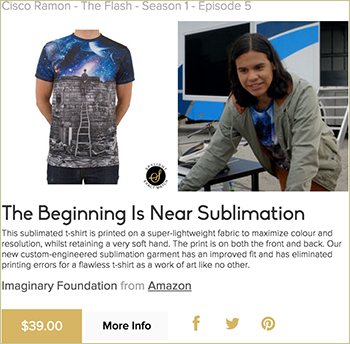 Spylight works directly with studios to identify the exact product and brand that was worn on set. If the Spylight team is unable to identify a particular item, they manage to find a lookalike elsewhere on the web. The best part of Spylight is its timeliness. Items are added as soon as an episode begins to air on television, so if you see something you like you can instantly find where to buy it online. Spylight doesn’t sell the items directly, but it does provide a link to the stores around the web that host the clothing and accessories. The site is, however, similar to other online stores in that it features new products on a regular basis and lets you browse by clothing type. The difference, of course, is that you can also search or browse by TV show or movie, actor or actress, or even specific episodes, seasons or characters. It’s a great site, and it has an amazing accompanying mobile app that uses a Shazam-like listening service to identify what show you’re watching and instantly redirect you to the items of clothing worn during that episode.