Spaceprob.es: Where Are They Now? 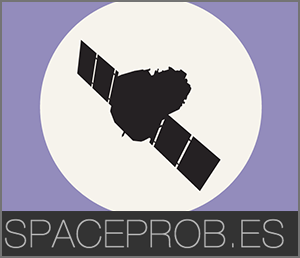 Are We The Aliens? 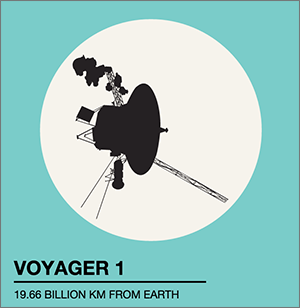 Human culture has long been obsessed with the idea that aliens may someday visit Earth. We make movies and write books about the seemingly imminent alien invasion, when creatures from another world finally visit our planet. There’s always the possibility, of course, that we may be the only ones actually doing any exploring. Spaceprob.es offers documentation of all the space exploration humans have done throughout our recent history. It catalogues all of the probes we’ve sent into deep space, showing how far they’ve traveled and what they’ve discovered along the way. Even though there aren’t any humans aboard these vessels, it’s still interesting to think about the fact that man-made objects are flying through the universe towards distant worlds the way we expect alien-operated UFOs to reach us.

Explore Data And Other Details 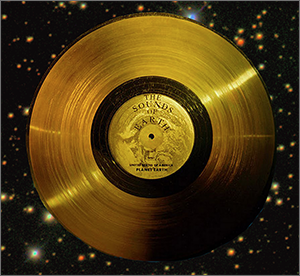 Spaceprob.es isn’t as preoccupied with extraterrestrial life as this blog post is making it out to be. The information on the site is mostly scientific, explaining in clear language when a particular probe was launched and what it has accomplished. The site also links to various sources around the web, like the ability to explore the data NASA collected from the cosmic ray detector on Voyager 1 or Voyager 2. There are also interesting stories, like the description of the Voyager Gold Record (an album of Earth’s sounds that’s currently floating through deep space). Space exploration is still in its infancy, but it’s fascinating to read and learn more about what the human race has already achieved.