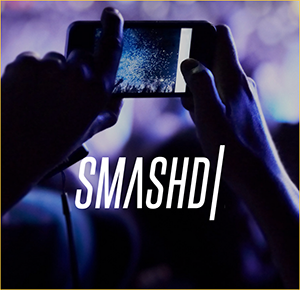 Smashd is a new blog offering a fresh perspective on tech, culture and hustle. 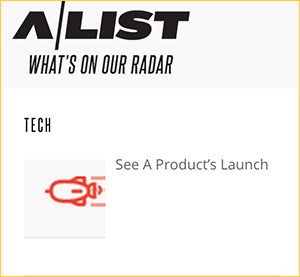 Smashd is a new online publication created as a result of a collaboration between Atom Factory founder and CEO Troy Carter and former Forbes/L.A. Times journalist Lori Kozlowski. The focus of the blog is on technology, although it caters to an audience that’s not typically represented by the major tech news outlets. In addition to covering tech startups and entrepreneurship (the “Hustle” the site’s tagline refers to), Smashd also covers music, art and culture. The purpose of the site is to discuss the point at which all of these factors intersect. The articles are written by and for people that are in touch with youth culture, and optimistic about the role tech will have in shaping that culture’s future. 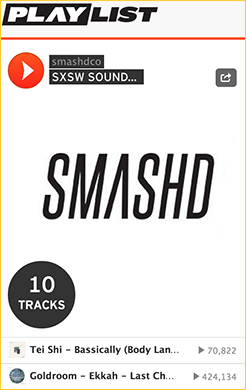 benefits from having an incredible design. The amount of news and articles are limited compared to established sites like Techcrunch or Mashable, but that allows Smashd to go more in-depth on topics that are typically avoided by those sites. The blog’s homepage displays one featured article atop an image or video that fills the rest of the screen. You can then scroll through the remainder of the articles, which fill the screen in a similar fashion. The content is wide-ranging, from an article discussing how Meerkat could revolutionize the concert industry to coverage of an Oakland hackathon intended to empower the Bay Area’s transgender community. There’s a heavy focus on populations that are underrepresented in tech, such as a profile of Pigeon.ly, a startup that helps prisoners communicate with their friends and families. Smashd only launched a couple of weeks ago, but it’s already built up a strong repertoire of reporting. It’s one of the best blogs covering tech, and it’s doing it from an important, unique perspective.