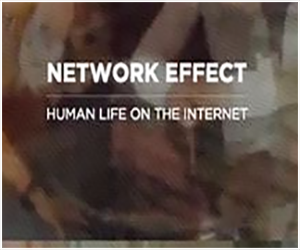 Network Effect explores the psychological effect of Internet use on humanity. 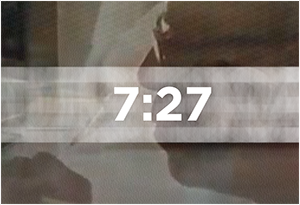 More and more of the world is spending more and more of the day online. Physical location has lost some of its importance. Social media is no longer just for the kids. Much of this change is good for humanity. Yet it has happened so rapidly that we still don’t fully understand the true effect our global, connected culture has on our own lives. Network Effect explores that phenomenon through one of the most intriguing art projects that’s available to view online right now. Visit the site and you’re greeted with a message about the uncertain effect of the Internet on our psyche. Enter the project and you’re bombarded with quickly changing images and videos around different topics, a maximum level of overstimulation. Like the Internet itself, there’s tons to explore. 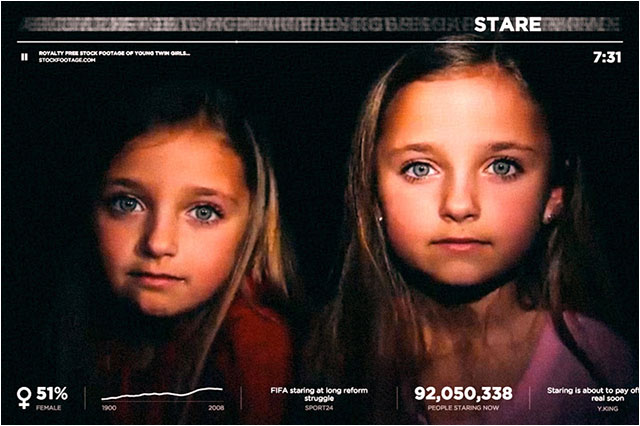 A Reminder Of The Internet’s Dark Side

Despite the overwhelming amount of data, images and information, Network Effect only lets you spend a limited amount of time on the site. It uses your IP address to track your home country, then uses that country’s life expectancy to give an amount of minutes that you can spend before blocking access to the URL for 24 hours. This inventive project began in a much more positive manner. A couple of artists, inspired by the poem “What The Living Do,” put together a bunch of YouTube clips to showcase the world’s common humanity. Then, discouraged by the direction of the project, they realized how the Internet really makes them feel: “distracted, anxious, alienated, lonely, numb.” They changed the course of the project, having Amazon Mechanical Turk workers read 10,000 tweets into their cellphones, filtering that noise into an indecipherable sound and taking other graphs and info from elsewhere around the web. Network Effect is an important experience for anyone who’s felt the sense of detachment the Internet can induce, as well as a reminder that technology and the web don’t always have a beneficial effect on humanity. 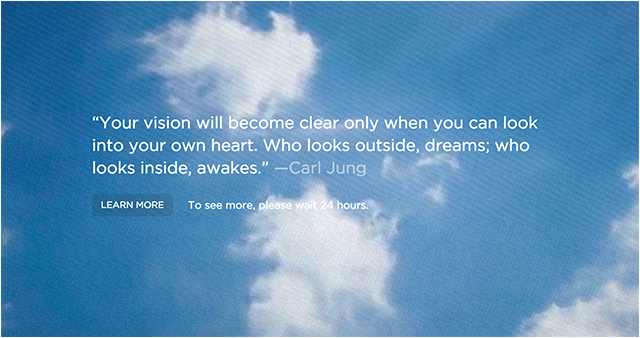