There are so many stereotypes of Americans in other countries, and Hamburger Hummus is spot on when Americans visit Israel. 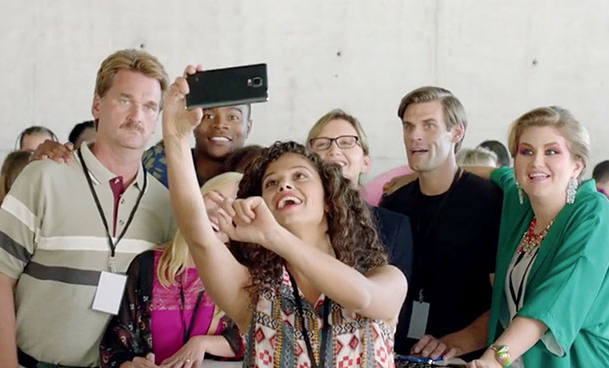 If you go to most countries in the world and ask what they think of Americans, there are bound to be some stereotypes thrown out there. Normally Americans are mocked in a not so nice way, but while Hamburger Hummus is mocking Americans, it’s in a hilarious and light hearted way. Hamburger Hummus is making fun of the stereotypes Americans seem to have when they visit Israel. As someone who has been the Israel multiple times, I can honestly say most parts of these videos are spot on. 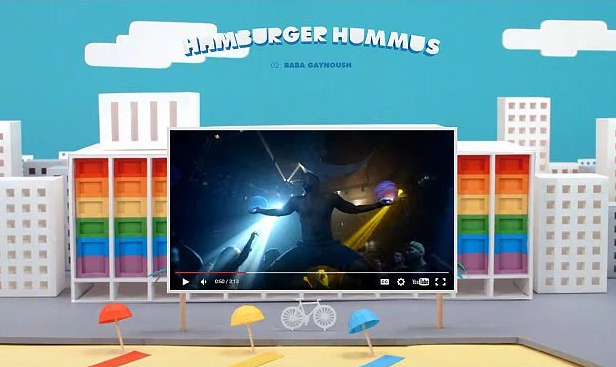 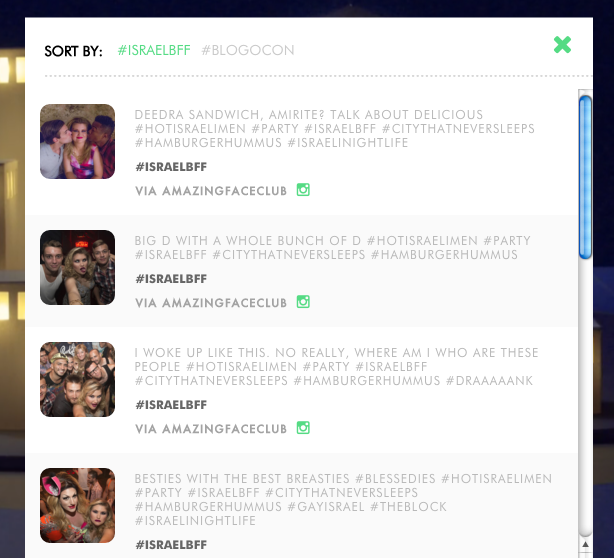 Hamburger Hummus is a seven episode series, each lasting about 3 minutes in length. The series follows six clueless Americans as they travel to and around Israel. The series wasn’t just created to make fun of Americans, but was created for a purpose. The New Venture Fund (a Washington D.C. based nonprofit) and the ad agency SS+K created the show to “foster broader awareness of the people and culture of Israel and to showcase the innovative and culturally diverse aspects of modern Israeli life that less well known outside the country.” Hamburger Hummus’ target audience are young adults who don’t know much about Israel. Hamburger Hummus is a fun way to learn a bit about Israel, and you’re in for a a lot of good laughs. They only down side to Hamburger Hummus, there are only seven episodes. 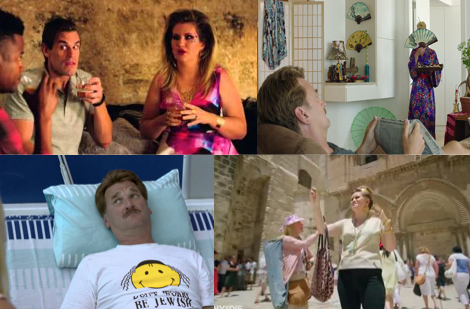