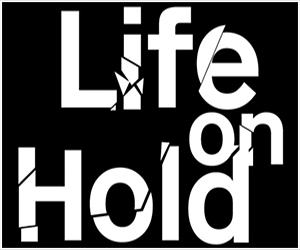 Life On Hold is an online documentary created by Al Jazeera.

Tragic Stories From A Horrific War 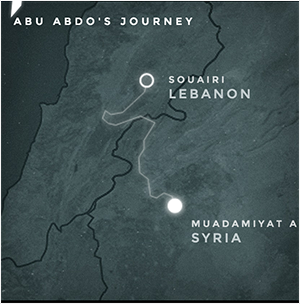 Life On Hold is Al Jazeera’s interactive documentary covering the nearly four million Syrian refugees that have been displaced by their country’s civil war. The video experience focuses on the Syrian refugees who have fled to Lebanon, showing how their lives have been changed by the war. Although the stories are emotional profiles of individuals, Al-Jazeera definitely had political intent in the creation of this film. The site makes it clear that the Lebanese government did not sign the UN convention on refugees, and many people face hardships in terms of basic care. Food, work, health care and education are difficult to come by. 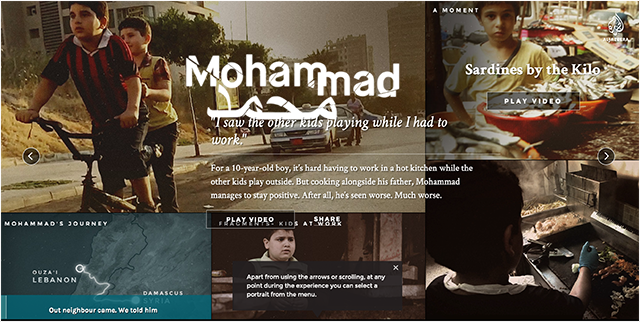 Life On Hold contains several different interviews with Syrian refugees, showing their respective journeys to Lebanon and what their daily lives are like now. The documentary isn’t laid out as a traditional narrative film, and it allows viewers to explore at their own pace. There are tons of shorter videos embedded in various sections of the site, and you could spend hours trying to uncover all of the information it has to offer. It’s incredible to hear stories from people of all ages, from political dissidents to innocent civilians. Life On Hold also has a section in which you can leave a message on “The Wall” for each of the individuals profiled in the film. 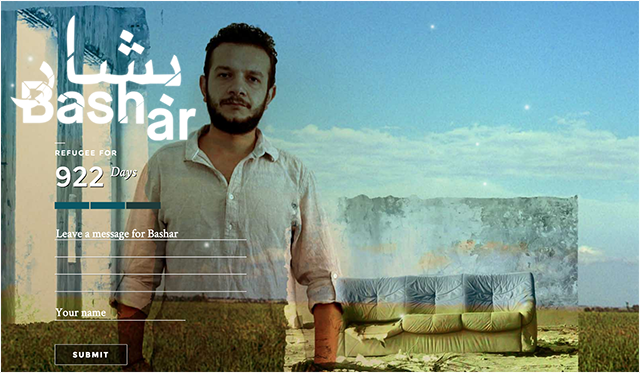