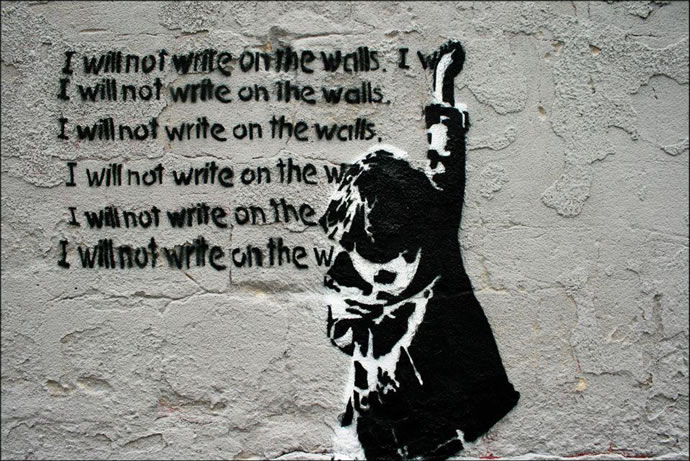 Graffiti often gets a bad reputation, but truly skilled street artists can transform a city into a better place.

Graffiti in the Best Cities in the World

The street art world has transformed in the past few years, with famous street artists like Banksy and Shepard Fairey elevating the medium to the mainstream. What was once a clandestine act of art vandalism is now a celebrated form of urban art, popping up in major metropolises across the globe. You can now attend street art festivals like Art Basel Miami or the Upfest, which is Europe’s largest, free street art & graffiti festival. Below we have included some of the best street artists creating this new form of abstract art. 🙂 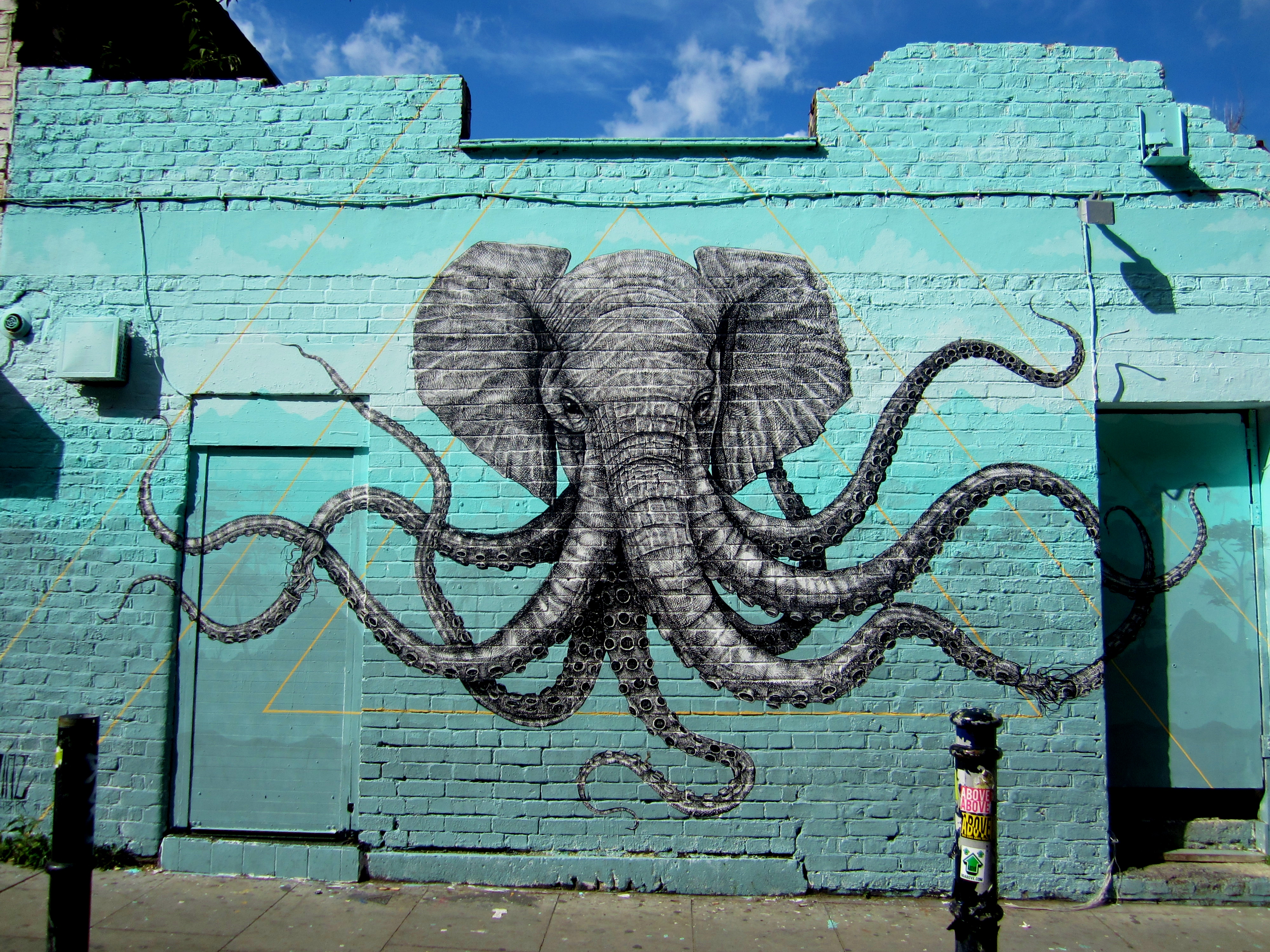 Over the past several years, the career of the Puerto Rican born artist Alexis Diaz has made a significant shift when it comes to recognition and critical acclaim. His works can now be seen all across the world – from Arizona desert to the building in the center of Bratislava, Slovakia. Follow Alexis on Facebook, Twitter and Instagram. 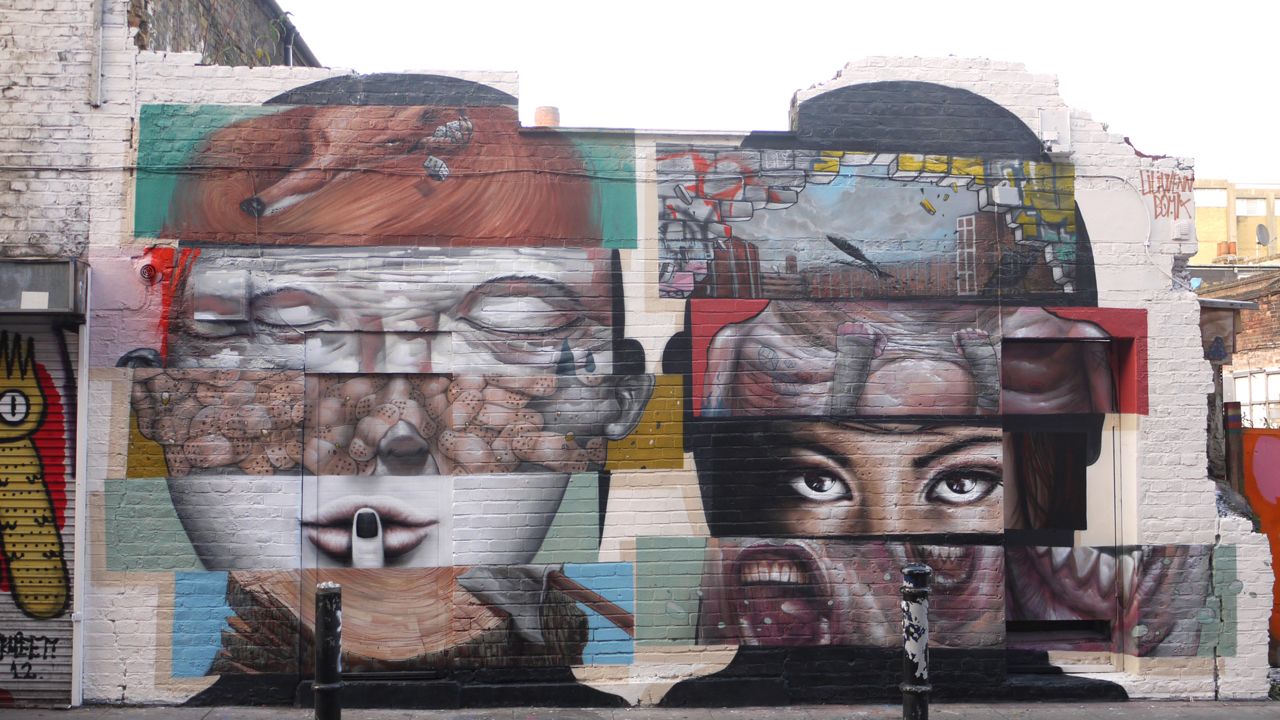 Born in Paris in the 7O’s, Bom.k discovered graffiti during his youth, as the southern suburbs he grew in covered themselves with the tags and throw ups of the movement’s first generation. Follow Bom.k on Facebook and Instagram.

Liliwenn originates from the fringes of the Atlantic Ocean, a place that can often seem much like the edge of the world. Her work is defined by an exploration of paradoxes and contrasts which is at once torturous and utopian, wild and serene, definitely resilient. Concurrently with her personal work, as a free agent she punctually collaborates with painters, musicians and directors from various countries. Follow Liliwenn on Facebook, Twitter, Instagram and Vimeo. 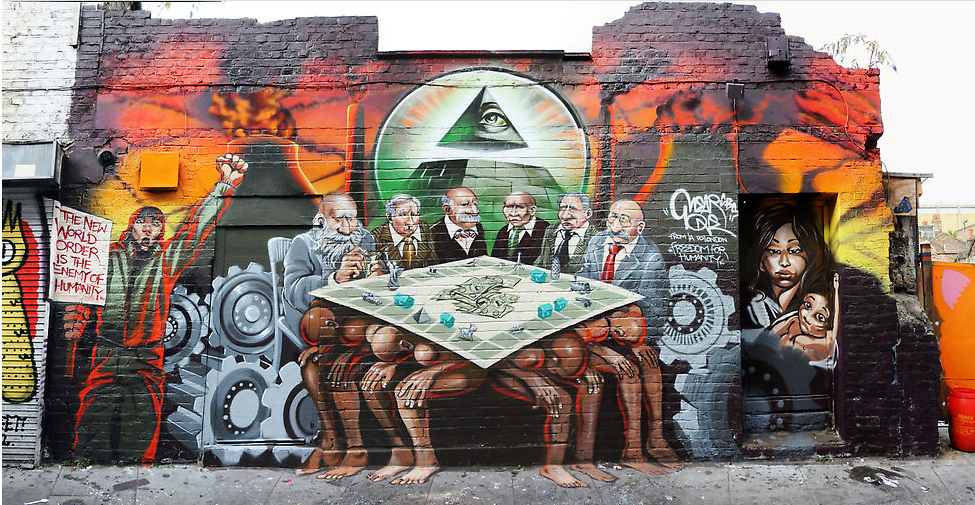 Mear One (Kalen Ockerman) has been at the forefront of LA’s graffiti and mural culture for nearly three decades. He is famous for having pioneered the Melrose graffiti art movement in the late 80s and is considered by many to be LA’s most prolific public muralist. Follow Mear One on Facebook, Twitter, Instagram and Youtube. 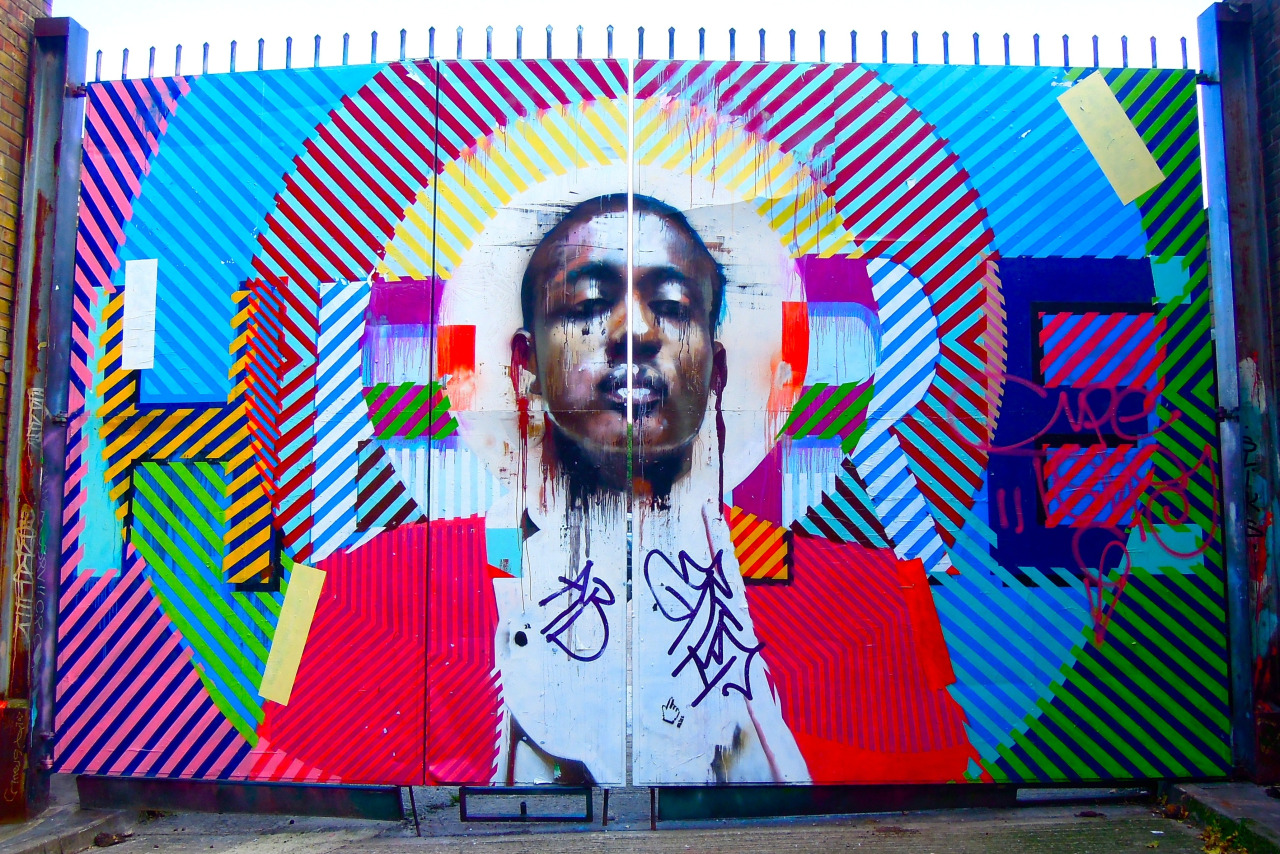 Conor Harrington‘s work draws a fine line between classical and contemporary art, and masterfully creates a world within those boundaries. The Irish-born Harrington, a former graffiti artist, not only still enjoys painting huge outdoor murals but consistently tackles new, inventive forms of art, often in a gallery setting. Follow Conor Harrington on Twitter and Instagram. 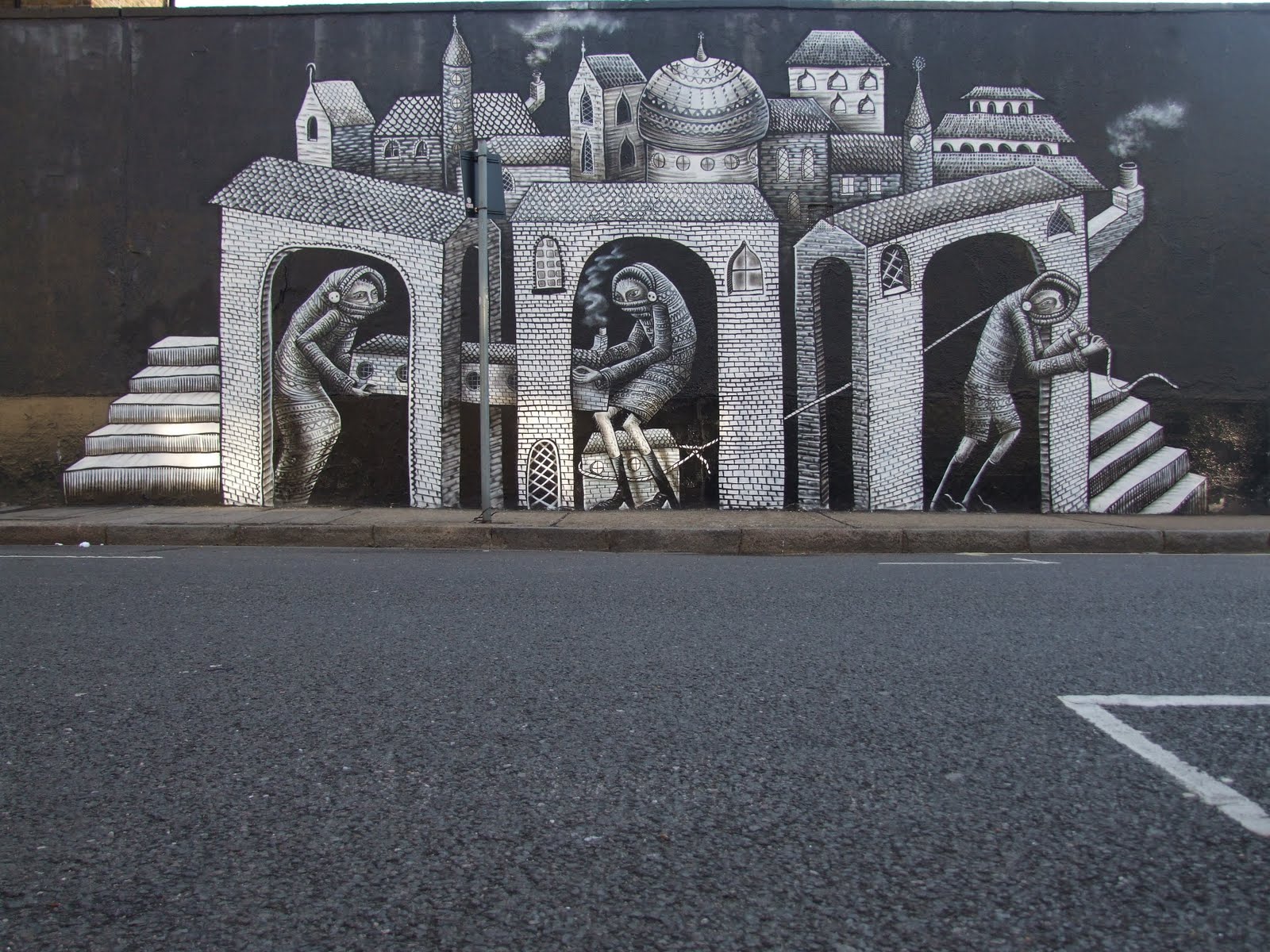 Phlegm‘s work features in the urban landscape, and can mostly be seen in run-down and disused spaces. Phlegm creates surreal illustrations to an untold story, weaving a visual narrative that explores the unreal through creatures from his imagination. Follow Phlegm on Instagram.