Keepout: A Dungeon Adventure For The Brave

Posted on Wednesday, September 30th, 2015 by Will Hagle 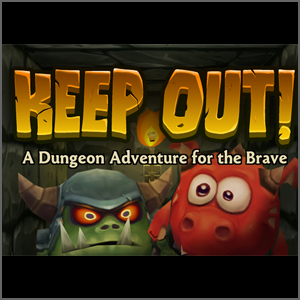 Keepout is a WebGL game by Little Workshop. 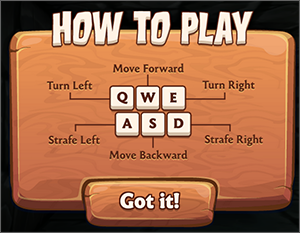 Keepout is an online game created by Paris-based development team Little Workshop. The game is an experiment in WebGL, a 3D game creation that’s as fun as anything you could play on a game console (well, not really, but for a web game, it’s close). It’s a “Dungeon Adventure” game, and its controls are exceedingly simple. All you have to do is use your keyboard to move forward and around the dungeon, although you’ll end up using more keys than just WASD. The Q and E keys make you turn left or right, which actually ends up being more difficult than it sounds. 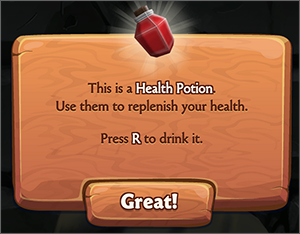 Except Keepout also has more controls than using the WASDQE keys. You also have to fight the many monsters that you encounter in the dungeon, by clicking on the space button (to engage whatever weapons you have in your arsenal). When you defeat a monster, you get a power up like a health potion that can be used at a later date. You can also buy new weapons at the end of each level in order to power up. The game is pretty easy, but it’s still entertaining. It’s mostly worth visiting to see the potential for WebGL and the future of web browser games. You can also play it on your mobile device, and the site remembers which level you’re on when you return to the site, which is pretty cool. 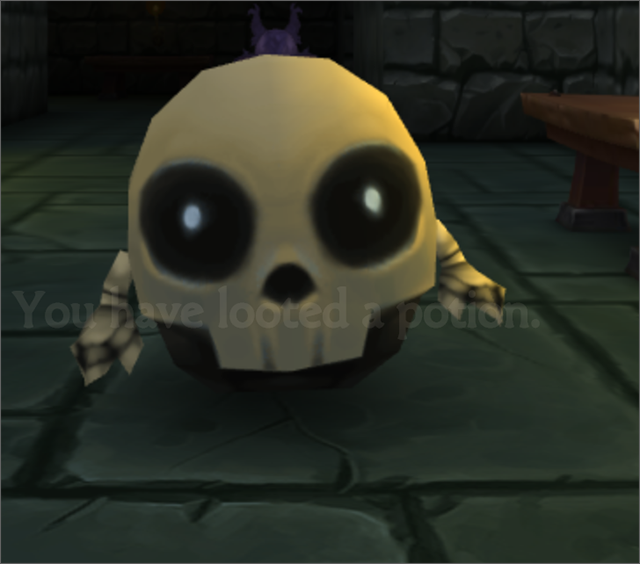