Posted on Wednesday, September 30th, 2015 by Will Hagle 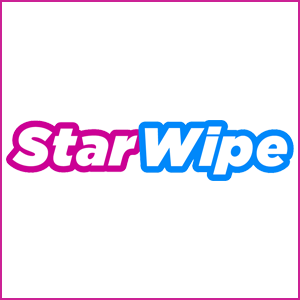 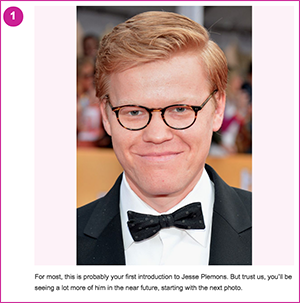 After launching Clickhole, the hilariously accurate Buzzfeed parody site, earlier this year, The Onion is back with another publication. This time it’s Starwipe, a site that parodies the TMZs and US Weeklys of the world. It’s a fake online gossip magazine, although it’s still definitely written in The Onion’s signature tone. As with Clickhole, the ironic nature of Starwipe is that it actually does read like a real site. The clickbait headlines — like “Here Are 26 Photos Of Jesse Plemons So We Can Get In Early On The Whole Jesse Plemons Bandwagon” — are a bit of a stretch, but almost seem real. 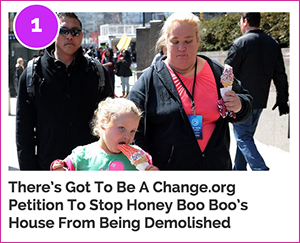 Starwipe has a few different sections. There’s News, which contains the constant updates of (mostly fake) celebrity news. There’s also a Photos section and a Features section, which contains regular posts like celebrity birthdays and slideshows. One of the best aspects of the site, which can be previewed in the clip above, is the Video section. Unlike other parody sites, Starwipe clearly has a strong video budget, a good sense of humor and the talent and ability to create great content. If you’re a fan of The Onion, Clickhole, or The AV Club, you’ll probably like Starwipe. If you’re into celebrity gossip and want a change of pace from the regular sites, you’ll like Starwipe, too.