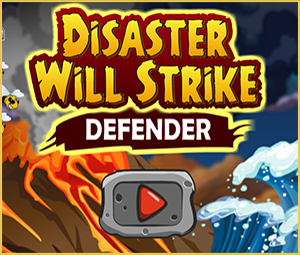 Control nature to destroy evil eggs from ruining the Earth in Disaster Will Strike 5.

Destroy The Evil Eggs, Save The Good Ones!

The backstory for Disaster Will Strike 5 is that dinosaur eggs began a brutally violent war with birds’ eggs after they both appeared on Earth. 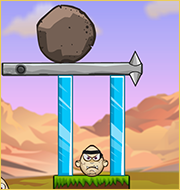 Disasters then began occurring in order to stop the violence. During the game, you’re in charge of those disasters. 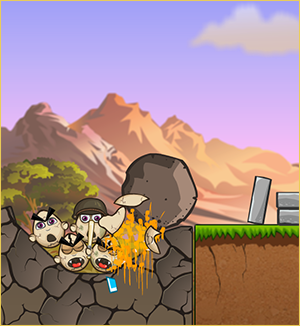 You use the power of earthquakes, floods, meteors, hurricanes and other elements in order to destroy the evil eggs plaguing the Earth. You also are tasked with keeping the “good eggs” alive, so you have to make choices about where to implement your disasters. The gameplay is set up similar to Angry Birds — there are obstacles that stand in your way that, when utilized correctly, crush the eggs. Rather than using catapults, however, you use the power of natural disasters. Each level also takes place in a single panel, and gets increasingly difficult as you advance through the game. Overall, Disaster Will Strike 5 is an enjoyable, puzzle-based game that’s not too difficult to learn or master. 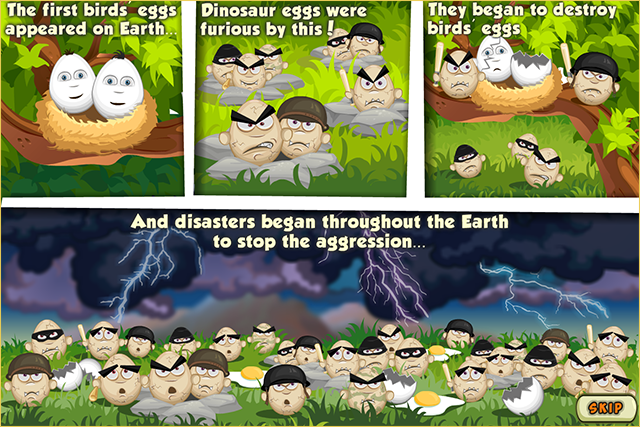 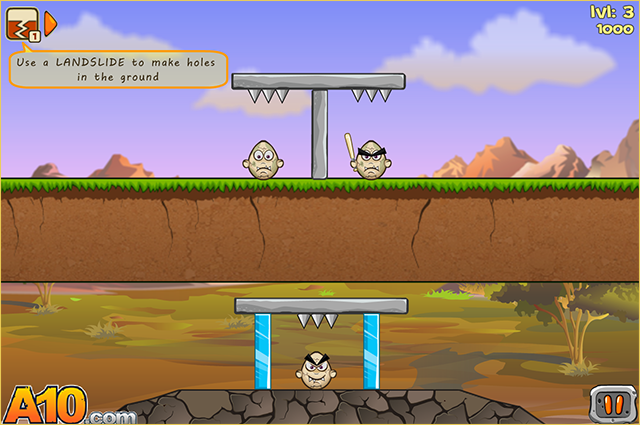