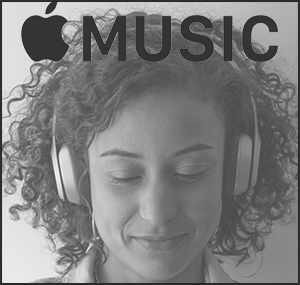 The company that invented the iPod enters the music streaming era with Apple Music.

From The iPod To Music Streaming 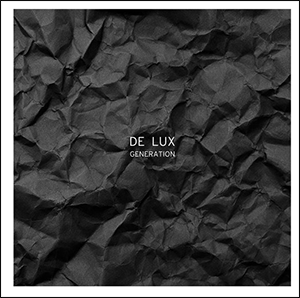 Apple revolutionized the music industry with the invention of the iPod and iTunes. Music became inseparable from our digital lives, created and consumed from our computers. While Apple’s domination of the music industry lasted for several years, its reign was brief. Companies like Spotify, which offers unlimited music streaming for free on an ad-supported model or on a monthly subscription basis, once again redefined how we listen to music online. Ownership became less important, and all music was essentially considered part of the public domain. Apple Music is the technology behemoth’s response to companies like Spotify, offering unlimited streaming of its massive music library. 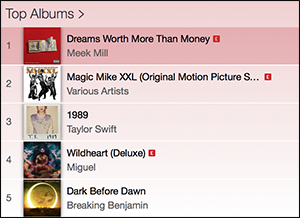 Apple Music is currently available for a free, three-month trial. At the end of that trial, the service costs the same as Spotify for an individual membership ($9.99/mo) or $14.99 for a family membership. In order to test out the service, you’ll need to download the latest version of iTunes (12.2). After that, using the service is essentially like using iTunes the way you always have. The only difference is that instead of a :30 or 1:30 preview of songs, you can listen to entire tracks and albums without interruptions. The service also sets itself apart from Spotify by offering curated playlists based on your personal tastes and preferences — a feature it picked up after its acquisition of Beats Music. Apple Music may not replace your preferred streaming music service, but it does offer a worthwhile alternative. 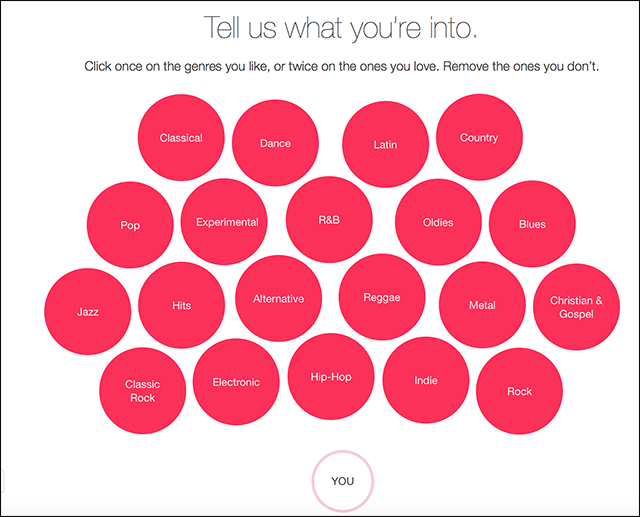