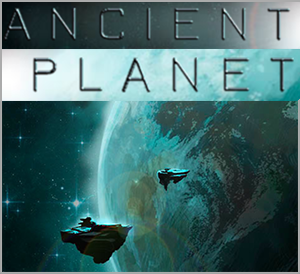 Use powerful ancient technologies and defeat the attack of enemy armies in Alien Planet. 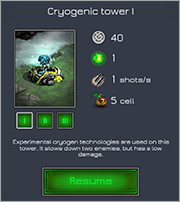 Alien Planet is a tower defense flash game similar to Ant Buster or Plants Vs. Zombies. Rather than having to defend a pie against ants hordes of ants, Alien Planet has you defending a base against hordes of alien attackers. 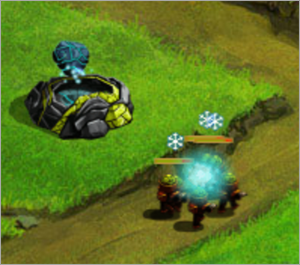 The way you stop them is by setting up various weapons along their path — some of which do damage to the attackers, some of which slow them down, and others which have unique abilities that get more complex as the game goes on. Successfully killing the attackers gives you more money, which you can use to upgrade your weapons or buy new ones. Alien Planet becomes harder as time goes on and the attackers get stronger, but the goal is to see how long you can survive. The web version works well, but the developers have also created an accompanying mobile app. 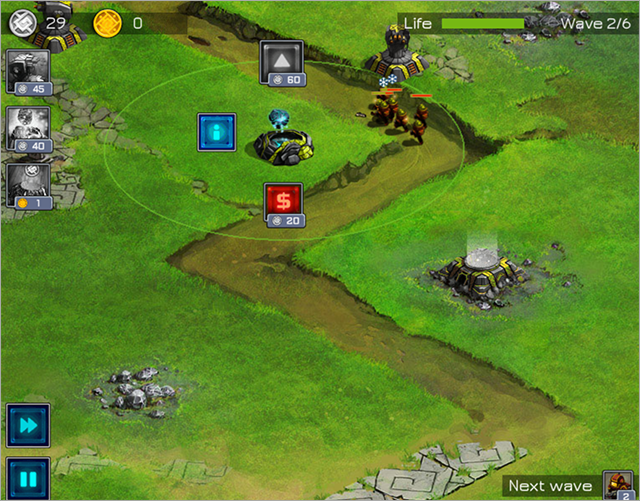 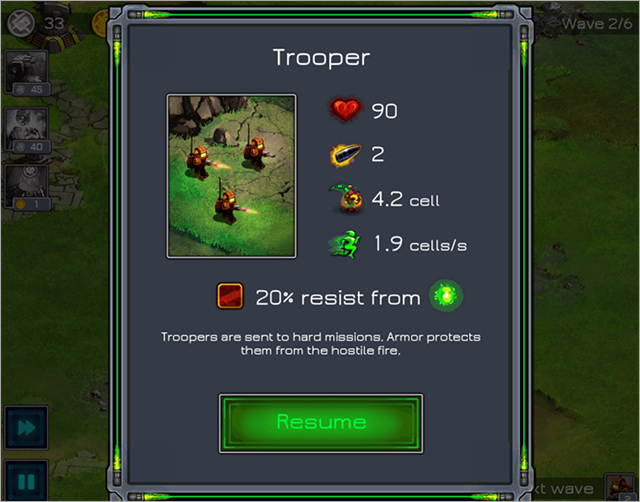