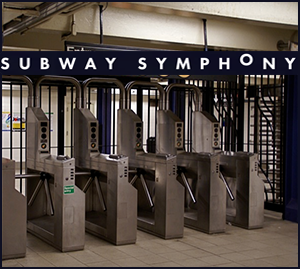 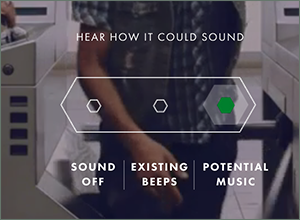 The New York City Subway system is a loud, noisy place. If you live there, you quickly get used to the cacophonous sound of people in a rush, absentmindedly swiping Metrocards. Before entering the Subway, the card has to be swiped and approved at turnstiles near the entrance. When it is approved, it lets out a shrill, somewhat annoying sound. Subway Symphony is DJ and former LCD Soundsystem frontman James Murphy’s attempt to change the noises that the subway turnstiles make. He wants them to instead let out varying synth tones at certain pitches, ultimately making the subway stops more musical when multiple people are swiping Metrocards. 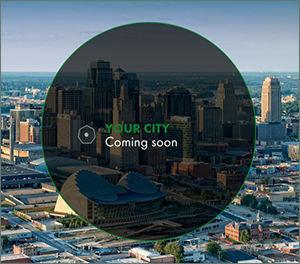 The Subway Symphony is an ambitious project, and MTA has already admitted that it’s unlikely to ever actually be implemented. The current high-pitched noises are designed to help the disabled and impaired, and wasting money on a project to make the subway more musical might not be economical for the city. Still, the site Heineken has sponsored in Murphy’s honor is worth perusing. It contains an interesting documentary-style series about Murphy’s attempt, as well as some interactive features to show you how the Subway Symphony would work. It’s also another reminder that cities can also be greater, and that people should continuously be striving to make improvements to their environment (no matter how subtle). Even if the Subway Symphony is never a reality in the NYC underground, at least the site explaining what it could be like exists on the web.