Binging With Babish: A Cooking Show Dedicated To Foods From Fiction

Posted on Wednesday, December 6th, 2017 by Will Hagle 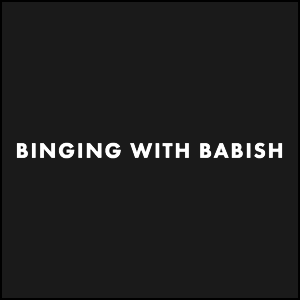 is an online cooking show dedicated to fictional foods. 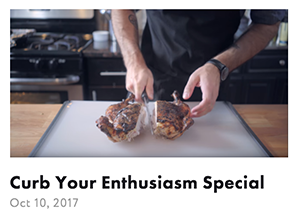 Have you ever read a book or watched a movie and thought: that food looks really good? Whether you want to drink a pint of Butterbeer along with Harry Potter and his pals, or eat beef wellington along with Don Draper on Mad Men, there are plenty of examples of fictional foods that whet our very real appetites. Binging With Babish is an online show dedicated to recreating foods from various fictional universes. Each of the episodes, all of which are hosted on YouTube, include clips from famous movies, as well as the foods the host Babish creates based on each clip. 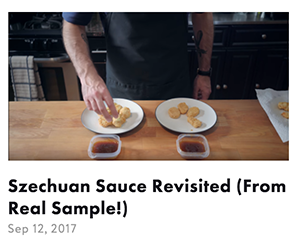 Most of the Binging With Babish episodes go by quickly, so the recipes can be difficult to follow. You may have to pause and press play again on them repeatedly if you’re trying to cook along with Babish, although most people will probably be entertained simply by watching the episodes. On the Binging With Babish site, each topic comes with a short explanation, as well as ingredient lists and recipes for each item Babish makes in the particular episode. Whether you decide to try your hand at the recipes or not, Binging With Babish is an interesting method of bringing our fictional foods to life.