Posted on Wednesday, December 13th, 2017 by Will Hagle 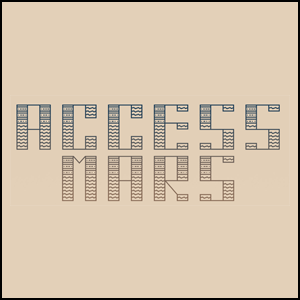 lets you explore the surface of Mars as it actually looks.

Curiosity Is In The Eye Of The Rover 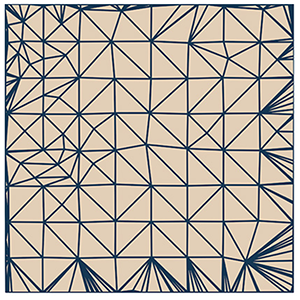 It’s incredible to think that NASA’s Curiosity rover has been on the surface of Mars for several years now, collecting and returning data to earth. The Red Planet is literally inhabited entirely by robots (as far as we know), sent on an exploration mission by their human overlords. With Access Mars, anyone with a computer can explore the surface of Mars, as reconstructed via images and data captured by the Curiosity rovers. It’s an awesome idea, even if most of Mars is boring-looking red rock with ominous dust clouds in every direction. It doesn’t look like Mars will be inhabitable anytime in the near future, but it still is fun to explore in 360 degree view. 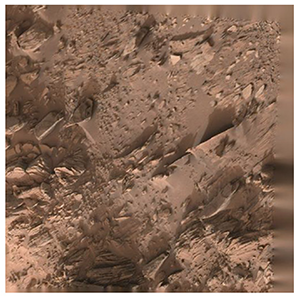 Access Mars doesn’t leave you entirely alone to explore the planet, although you could do that if you wish. The site also provides a tour guide, Katie Stack Morgan. As you explore the planet, various points appear. When you click on them, Morgan, a planetary geologist for NASA’s JPL, provides some interesting additional information. The Access Mars site also contains some explanations as to how the Curiosity rover operates, and how NASA’s team reconstructed the surface into a 3D model. Whether you have a casual interest in space exploration or you hope to one day escape earth in order to inhabit the Red Planet, exploring Access Mars is a wonderful technological feat and worthwhile endeavor.