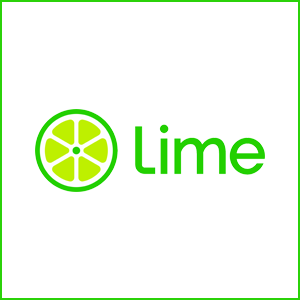 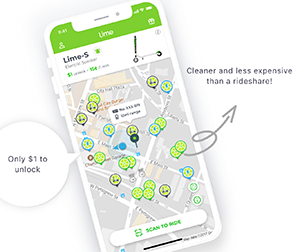 If you live in a major American metropolis, you’ve probably noticed a surplus of electric scooters littering the sidewalks or zooming around the streets. By now, most everyone familiar with the devices has an opinion on them one way or another. Yet there’s no denying that, like Lyft and Uber before them, Lime and Bird have revolutionized intra-city transportation. Lime, by design, company approach, and general aesthetic, is essentially the Lyft to Bird’s Uber. Aside from electric scooters, Lime also offers smart bikes. The company is actively attempting to solve the problems of urban transportation in a variety of inventive ways.

Lime is currently operating is several dozen North American cities, as well as a handful of cities in Europe. They’re also expanding quickly. The company’s scooters and bikes can be unlocked via a smart phone app, which is available on both iOS and Android. When you’re finished riding a scooter, you simply leave it wherever you want. At night, employees of the company pick up the scooters and recharge them. You can find locations of scooters via the app, and unlock them via QR code scanner. Whether you’re annoyed with the presence of these scooters or not, it’s difficult to deny that Lime offers a truly revolutionary technology that could change the way we get around cities in the future. 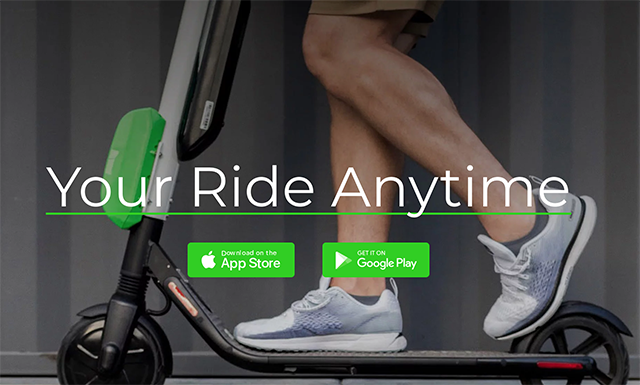