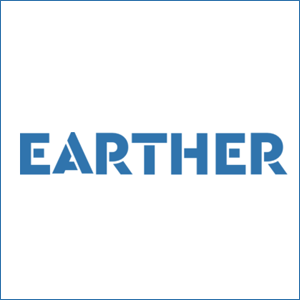 Learn About The Earth 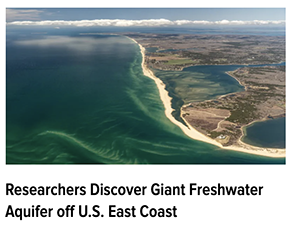 News about climate change tends not to be lighthearted or uplifting. At this point, we’re accustomed to being bombarded with stories of doom and gloom, about how it’s too late to save the planet—or worse, about how climate change doesn’t exist. Earther isn’t necessarily uplifting, but it is an important space in climate change media. The site features all different types of climate, science, and nature news: from the worst news to the best, whatever that means. As part of the same group of sites including AV Club, The Onion, Deadspin, and other comedic-driven outlets, Earther has a tone that should be approachable even to the most casual climate or science enthusiast. 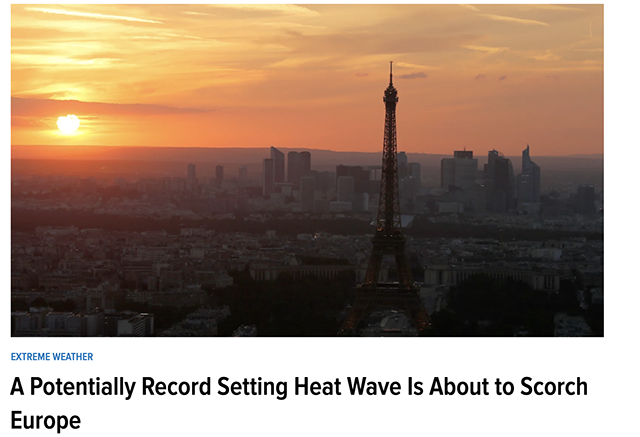 All The Climate Change News You Need 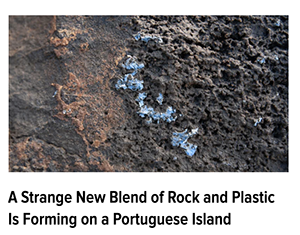 It’s amazing how much is going on in the world of climate science beyond just the most sensationalist headlines. For instance, in Portugal right now, Earther reports that there’s a strange new blend of plastic/rock that’s forming on various beaches. Other stories on the site include a city in India that’s running out of water, and that America’s leading medical groups have declared climate change a ‘public health emergency.’ So there’s some doom and gloom on Earther, too, if that’s what you’re into. But, for the most part, the site features well-researched, casually-written, ultra-important climat,  science, and nature news.