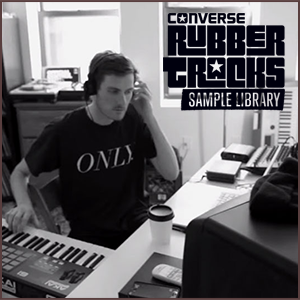 A Huge Collection of Royalty-Free Samples

The accessibility and affordability of production tools and programs have made it infinitely easier to record and share music. The Internet has also contributed to the rise in popularity of sample-based music, creating limitless opportunities to rework previously-recorded sounds and assemble them into something new and unique. 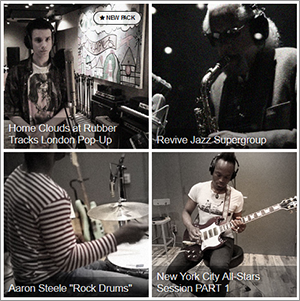 The Rubber Tracks Sample Library contains a growing collection of audio samples recorded at Brooklyn’s Rubber Tracks studios, which works with new bands and individual artists for free on a daily basis. The site was made possible via a partnership between shoe and apparel company Converse and online artist community Indaba Music. The site has also partnered with some great DJs and producers, as names like RJD2, Nite Moves and Com Truise have all composed mixes using samples from the site’s library. 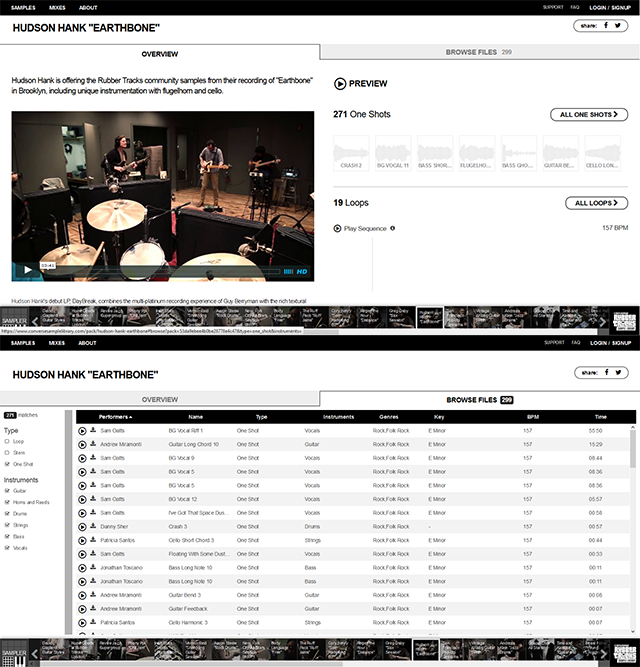 Stream Mixes from Top DJs and Producers, or Download Samples and Create Your Own

All of the samples in the Rubber Tracks library are free for anyone to download and use in their own projects and creations. 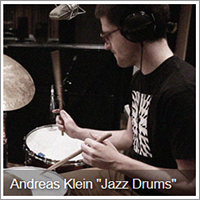 The samples are all royalty free, contributed by the artists who were granted free studio time at Rubber Tracks. It’s a great way to listen to cool recordings, incorporate them into your own work, and share your musical ideas. Unlike other online sample libraries, Rubber Tracks has a great design that features videos, images and background information regarding the artists and their recording session at the studio. 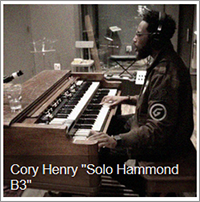 Each group of samples contains an overview featuring a video of the artist or band in the studio, as well as information about the instruments and music that they’re playing. The song’s key, tempo and genre are all displayed, as well as the names of the performers and engineers behind the recording. Users can then browse from a large list of files containing one-shots, loops and stems. All are both streamable and downloadable. Rubber Tracks is a useful resource for all music creators, as well as an important step towards normalizing the trend of making audio samples available to anyone for free. 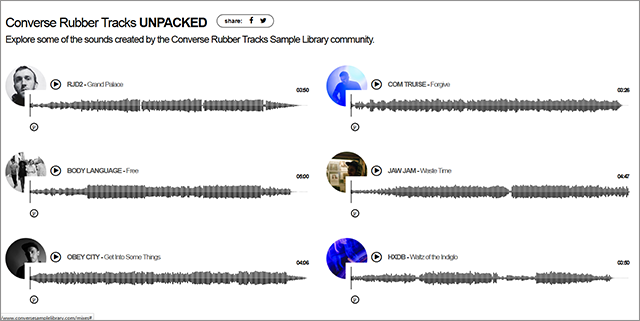