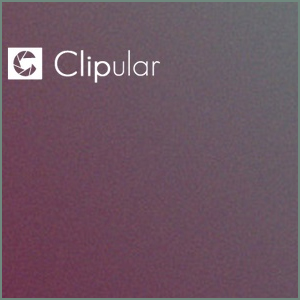 Clipular is a Google Chrome extension that provides a better way to take and organize screen shots.

Clipular provides a new way to take and store screenshots of your browser window. The ability to take screen shots is one of the most useful tools that comes built-in to any new computer. 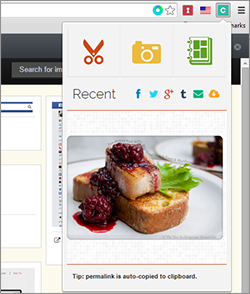 The screen capture process, however, is usually accompanied by some annoying side-effects. Desktops can quickly become cluttered with disorganized, confusingly-named screen capture files. They take up space on your hard drive and the web pages from which they were taken can be difficult to relocate unless you know exactly where you snapped the shot. Clipular is the best solution to all of those issues, providing a service that blends the usefulness of screen capture with the organization of visual bookmarking. 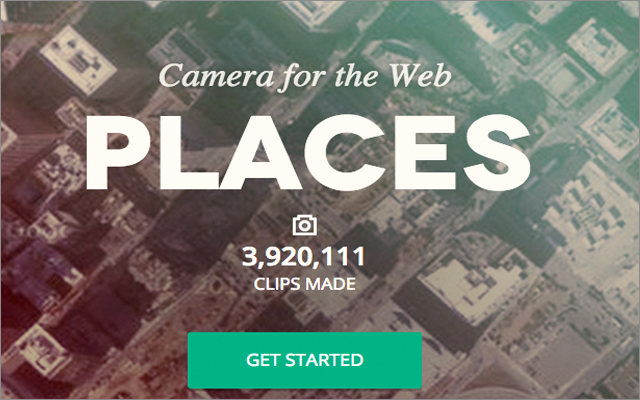 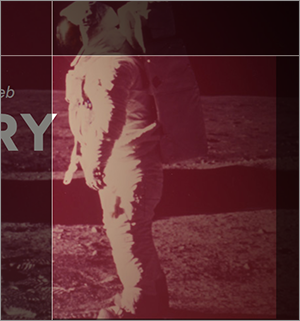 After creating a Clipular account using Facebook or Google, users are instructed to install the Google Chrome extension. This makes it easy to access Clipular’s tools from anywhere around the web. The extension has a few distinct features. The scissors tool, which can also be accessed by double-tapping the “option” button on a Mac, allows users to drag their mouse over a portion of the browser screen in order to capture that image. There’s also a “camera” button on the extension that instantly captures a picture of your entire browser screen. Every image that you capture using Clipular is automatically stored on your account’s unique library. From there, you can organize images into groups, add notes, download images, or share a direct URL. You can also flip through your previously-captured photos from within the Clipular extension button. Even if you’re satisfied with your computer’s built-in screenshot tools, Clipular does provide a surprisingly useful and effective service. It makes it easier to quickly take screen shots around the web and store them in a centralized, organized location without taking up space on your hard drive. 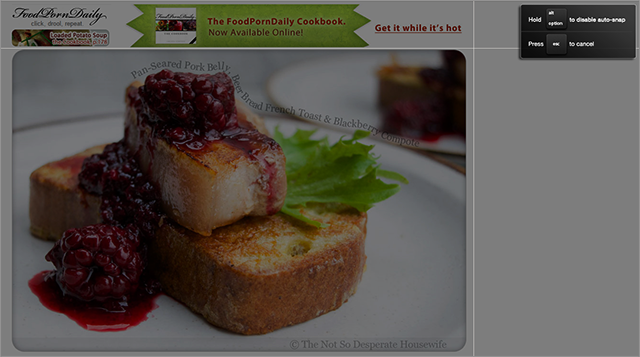