Word Base: Play Chess With Your Vocabulary 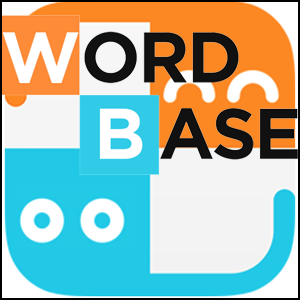 is a fun and challenging vocabulary game for iOS and Android.

Words + Strategy With Friends (Or Strangers) 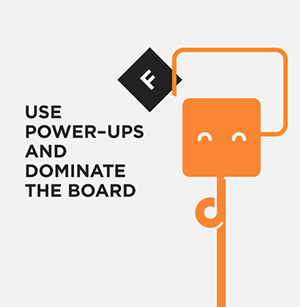 With the recent media buzz surrounding the three-week match in which Mangus Carlsen ultimately defended his chess championship in a defeat over Fabiano Caruana, chess is popular again. For the intellectually-incapable (or just bored and uninterested), chess can be a challenging game to begin playing. It takes years of studying and practice, or an innately heightened sense of the game’s logic, in order to improve. Word Base has a much lower barrier of entry. It’s the perfect game for those who have always favored English class over math. Yet, it contains a competitive level of player-vs-player strategy that’s not typically seen in word games (with the exception of slower moving games like Words With Friends).

The Chess of Words 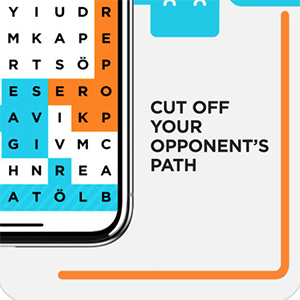 Once you’ve teamed up with an opponent in Word Base, the playing field (a Word search-like grid of letters) appears. The goal of the game is to create words that stretch from your home base to the opponent’s home base. It’s sort of as if your goal is to advance a pawn to the other side of the board so that it becomes a queen (I think this is how chess works). When you cross paths with your opponent, their chain is broken. This keeps the game competitive, fast, and interesting. You can play with friends or strangers. It’s a great way to exercise your vocabulary skills, and put to use any chess-like strategical thinking skills that you may or may not possess.