Alto’s Odyssey: The Next Adventure Awaits 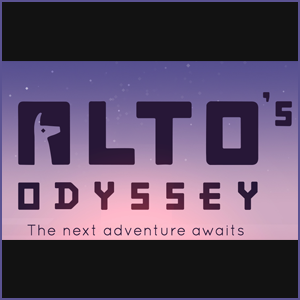 is the next installment in the Alto mobile game series. 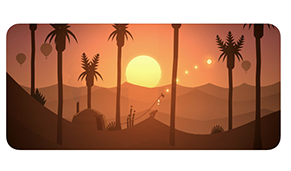 We first wrote about Alto in 2015, when Snowman and Harry Nesbitt launched a beautifully-designed endless runner snowboarding game. The game was so great that even made our Best of 2015 list, and also happened to be a success with the larger public. Roughly three years later, and Alto is back. This time, he’s going on an Odyssey. Alto’s Odyssey brings back a similar design style of the first game, as well as much of the same mechanics. It’s similar enough to the original that it may only appeal to hardcore fans, but it’s still an incredible upgrade. Overall, the game is a vast improvement, with better graphics, locations, and gameplay mechanics. 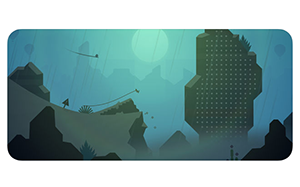 Alto’s Odyssey, like its predecessor, is heralded mostly for its unique and captivating design style. Playing the game is, as other critics have pointed out, a meditative experience. The character moves smoothly across the screen and the colorful backgrounds are a welcome backdrop to the endless snowboarding runs. In this installment, though, Alto isn’t just snowboarding. He’s “sandboarding” through the desert. Even though this mostly looks and feels the same, it’s a welcome change of scenery. The $4.99 price point may deter some potential fans, but the playability and awesome design of Alto’s Odyssey makes the cost worth every penny.