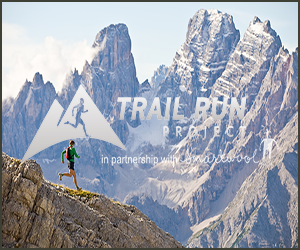 Find Runs Around The Globe 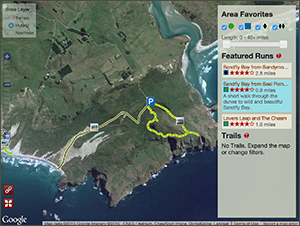 Trail Run Project is the best site for runners looking for awesome destinations around the world to practice their hobby. It’s also a site for people to share the runs they’ve discovered on their own, whether they’re on traditional trails or on a combination of roads and routes. The site refers to any route that can be found on a traditional map as a Trail. It refers to the more complicated combination of roads and routes as a Featured Run. There are tons of both examples hosted on the site, in (almost) all 50 states as well as various countries around the world. Each run contains images and a map of the run, as well as reviews and tips as to how to make the most of it when you try it out on your own.

Map Your Own Run 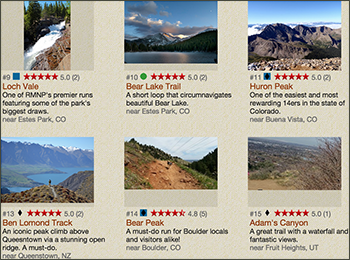 Uploading and sharing a run to the Trail Run Project is a lengthy process, and you have to be prepared before you ever get going. You can use any app of your choosing, but you have to map the trail using your smartphone’s GPS as you go for your run. The site also requires that you take photographs along the route using your phone’s camera. You can add relevant symbols to the map to give helpful tips to the other runners. It’s a cool way to share your own experience, and it’s worth giving back to the Trail Run Project community if you use the site regularly yourself. If you’re traveling somewhere new or want to find some exciting new routes in your own city, the site is a great place to get some motivation. 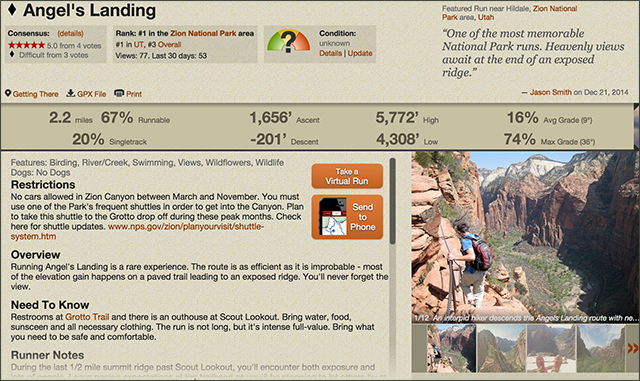