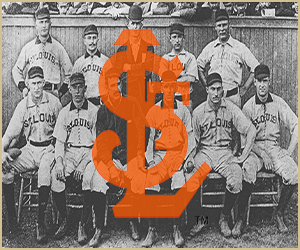 The St. Louis Browns Historical Society and Fan Club has made a site to preserve the team’s history and legacy. 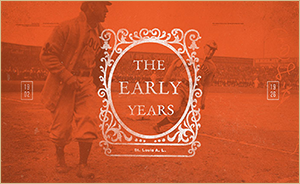 The St. Louis Browns were a Major League Baseball franchise from 1902 — 1953. They were far from the winning Cardinals team that still calls St. Louis home, with 41 losing seasons in their 52-year run. They were also a team with great players and great personality, so much so that they still have a St. Louis Browns Historical Society and Fan Club. Those organizations created this beautiful website, which acts as a sort of digital museum for the legendary team. There are multiple chapters to explore on the site, each of which uses a combination of text, images and video to give historical context to the team, its games and players. 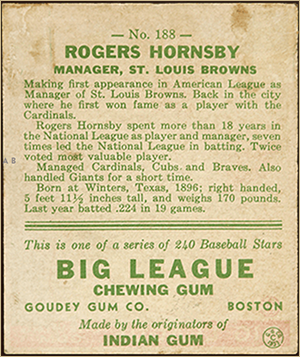 Most of The St. Louis Browns site can be explored by simply scrolling through the timeline of events. The story begins in 1902, when the Browns joined the Cardinals in St. Louis and a hometown rivalry began. Many elements of the site are interactive, so you can click on certain elements in order to explore them more in-depth. The site isn’t shy about referring to the team as “The Bottom Dwellers,” but there’s an air of nostalgia describing the team despite their pitiful records. Each player is also given individual credit on the site, with background information and stats from their career. Baseball fans should be grateful that a site like this exists, so that the legacy of the St. Louis Browns will not be forgotten.