Posted on Thursday, September 3rd, 2015 by Will Hagle 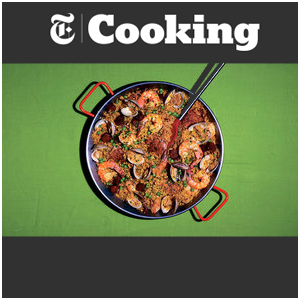 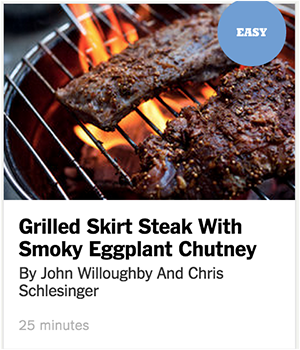 The New York Times is one of the United States’ most read and respected newspapers. While the publication is more known for its coverage of politics and world news than it is recipes, its new online Cooking section rivals many established food sites. The Cooking section contains more than 17,000 recipes, many of which have been submitted by members of the New York Times staff. The editorial quality of the recipes and explanations on the site is held to a standard as high as the newspaper itself, which is refreshing compared to some recipe sites you can come across on the web. All of the ingredients and steps are carefully explained, and there are typically pictures or videos for extra help along the way. 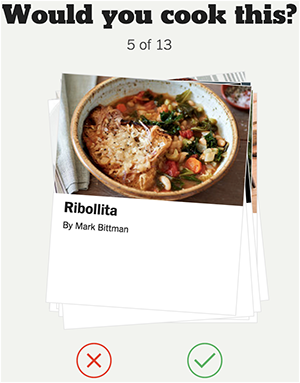 In order to make full use of the New York Times Cooking site, you’ll have to have a New York Times account. Fortunately, it’s free to sign up and doesn’t require a subscription to the newspaper. Having an account allows you to save and share recipes, as well as a few other useful features. The site also can sync with your Evernote account if you choose to set that up. One of the coolest features of the site is the “Recipe Box” section, which uses a Tinder style swipe-left-or-right system in order to figure out which recipes might interest you. There’s tons of other great stuff to discover on New York Times Cooking, so head over to the site and figure out what’s for dinner.