The Dilla Dimension: A Short Film Inspired By ‘Donuts’ 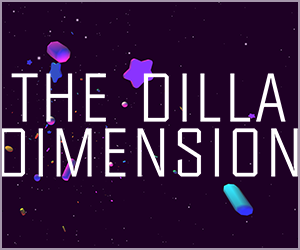 The Dilla Dimension is a short, interactive film inspired by J Dilla’s Donuts. 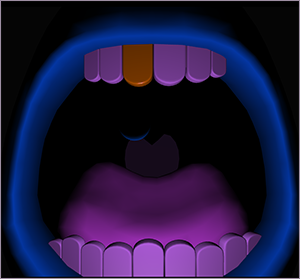 Beatheads will want to live in The Dilla Dimension. The site was created as an homage to J Dilla, the legendary Detroit hip-hop producer. Donuts, widely regarded as a classic album, was released just three days before his death in 2006. He was 32 years old. To commemorate the artist’s enormous influence over hip-hop and music in general, Dilla’s family, friends and fans honored him with Dilla Day 2015. The Dilla Dimension was published on the web in conjunction with that celebration. The site features a short, animated film that syncs up to songs from Donuts and incorporates interactive elements. 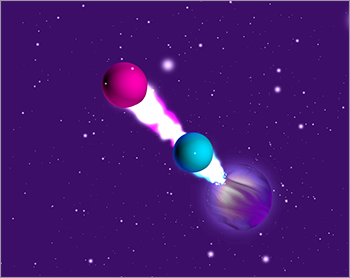 The creators of The Dilla Dimension describe their film as telling “the story of two sugarcoated souls and their psychedelic journey through outerspace.” That’s not too far off, but really the site just features some cool animation as awesome music plays in the background. The visuals also respond to your cursor’s movement throughout the browser, adding to the interactive experience. As the description indicates, there are tons of donuts flowing through outerspace. Although it’s not a traditional narrative, it’s a fitting tribute to one of the greatest albums of all time. For fans of Dilla and those who are still unfamiliar with his music, it’s definitely worth taking the seven minute ride.