Posted on Wednesday, September 23rd, 2015 by Will Hagle 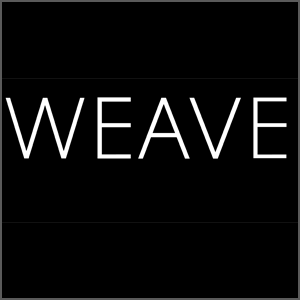 Weave is a short game about an abstract journey of two characters. 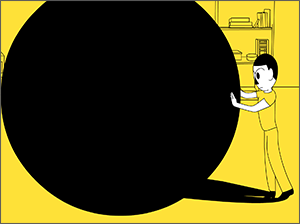 Weave is a short, interactive game created by developers Taut Nerve. The game is unlike anything else online — and playing through it is almost a hypnotic experience. It’s also all visually-based. There’s absolutely no written or audio instruction. When the game loads, you have to figure out how to progress through it (which is easier than it sounds, but still unusual). Sometimes, for instance, you have to click things. Other times you have to hold the mouse down. You’re usually guided in the right direction, but it can still be a bit puzzling to figure out where you’re supposed to be going and what you’re supposed to be doing. I guess that’s why it’s a game. 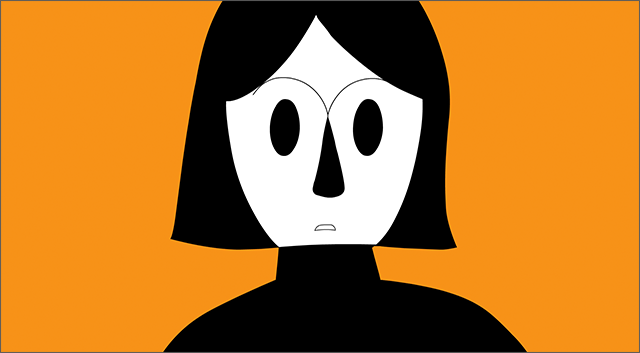 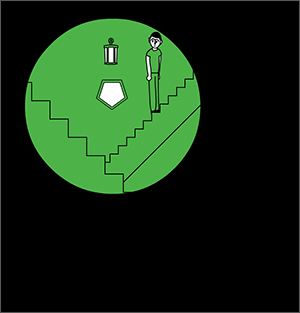 The animation in Weave is well-done. It’s almost a surrealistic experience, yet there definitely is a narrative taking place. Taut Nerve describes the story as “an abstract journey of two characters, who are both trying to cope with a shared event from the past in different ways.” That makes it like a web-based equivalent of a psychological thriller. The soundtrack matches. Even though you don’t know what’s going on with that mysterious black orb, or what these two characters are thinking/doing, the game is well-designed enough that you want to figure it all out. Honestly, I couldn’t even figure out the Rubik’s cube-like challenge (you’ll see), but check out the game and see if you can do better. 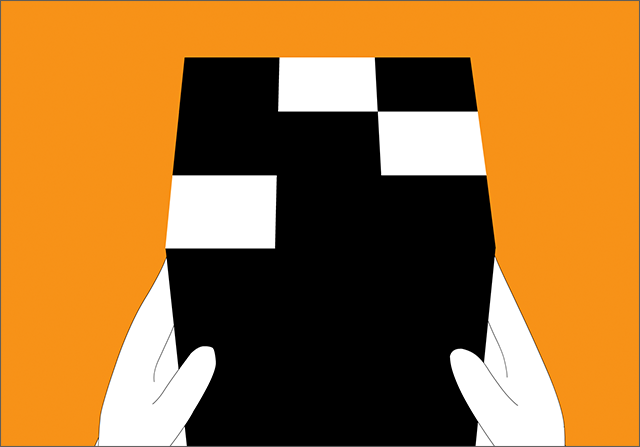