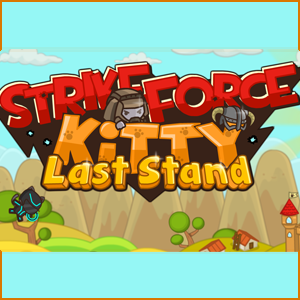 Strikeforce Kitty: Last Stand puts you in control of an army of cats, defending your castle against its attackers. You can give the army the order to attack, and along the way you’ll pick up outfits from the animals you defeat. 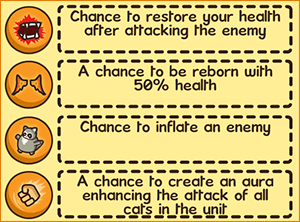 The game is all about the outfits — each one corresponds to a new skill like ability to restore health or inflict more damage on your opponents. As you defeat other animals in the middle of a battle, you can return to the menu in order to equip your squad in different outfits. If that sounds ridiculous, it’s because it is. But the game is incredibly fun, and you have to constantly switch back and forth between the battle and the menu in which you can upgrade your team. The attacks keep coming, and it’s up to you to control your army of cats. 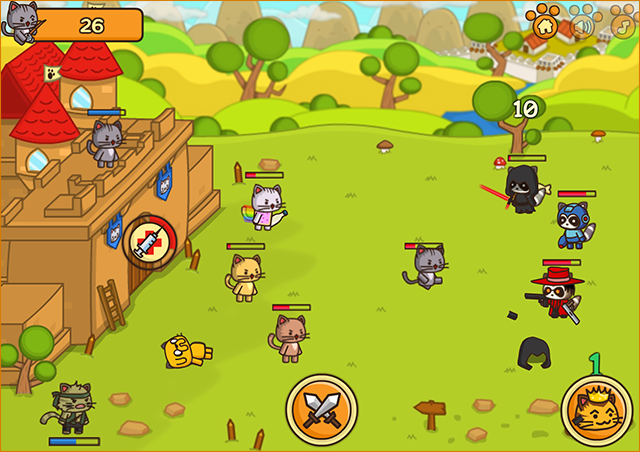 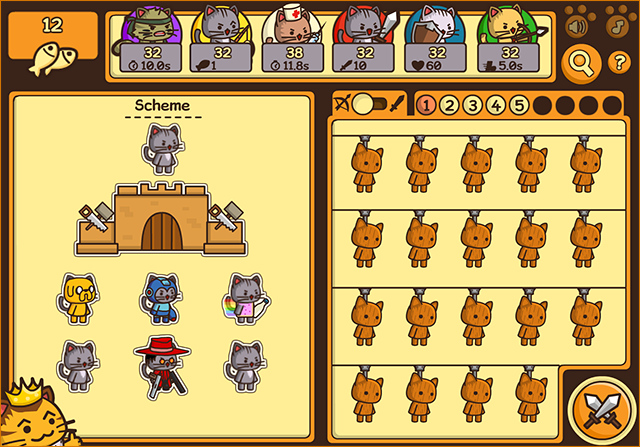