Sportscar Racing: Race As One Of The Top Sports Car Teams 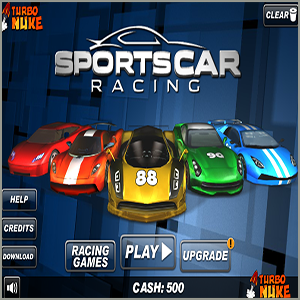 Sportscar Racing is a flash racing game in which you race as one of the top sportscar teams, winning money to enter new races along the way. 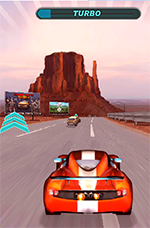 Sportscar Racing is a simple but fun racing game with 12 different levels. Each of the levels costs virtual money to unlock, and you win cash and other prizes by doing well in the races. The first level is free, but you begin the game with $1500 in cash to spend on your car. You can then keep racing in order to continue unlocking new levels and features. The gameplay will be familiar to anyone who’s played a racing game before, with a clear start and finish and tons of cars on the track. 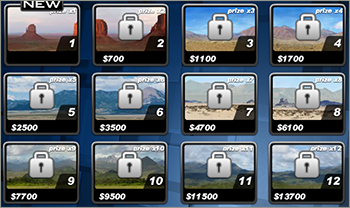 The controls are simple: use A/D or the left/right arrow keys to steer, press W or the up arrow key to accelerate, s/down to brake, and x/n for a turbo boost. The turbo boost is only available when your meter’s full, but you can fill it up by picking the turbo icons along the track. Turbo is the most important element of success for winning a race, so driving through the turbo icons quickly becomes one of the main objectives of the game (besides, simply, passing the other cars). Some of these icons are situated near the side of the road, which can become tricky. If you veer off the road or hit the billboards alongside the track then your car is slowed down considerably. The game offers a fun way to progress through multiple levels of challenging races, competing as if you’re the driver on one of the world’s top racing teams. 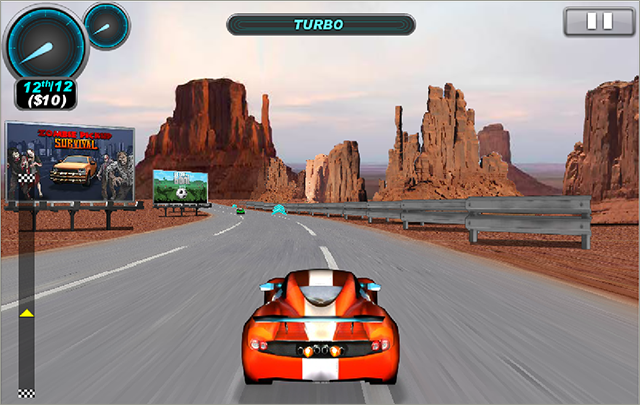