Rookie: An Independently-Run Magazine For Teens

Posted on Thursday, September 17th, 2015 by Will Hagle 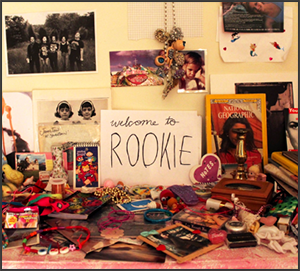 Rookie is an online magazine written by and for teens. 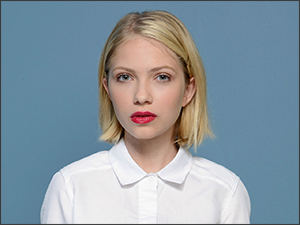 Tavi Gevinson started fashion blog Style Rookie when she was ~12 years old. A few years later, while still in high school, Gevinson shifted the focus of her publication. The name eventually changed to Rookie, Gevinson hired a staff of writers and began publishing articles about pop culture and other topics besides fashion. The site has grown into one of the most popular destinations for teen readers, as well as a great outlet for talented teen writers. Even if you’re not in the site’s target audience, it’s worth hearing Gevinson explain her backstory in more detail on Michael Ian Black’s How To Be Amazing podcast. 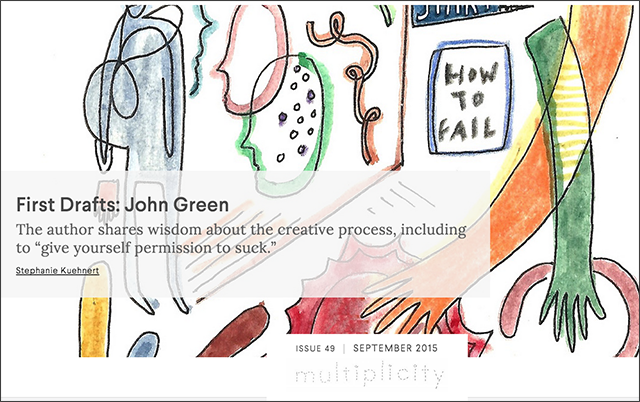 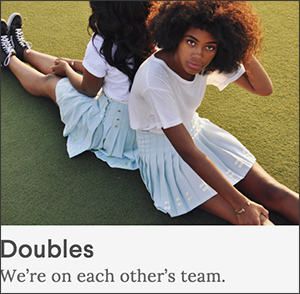 Rookie is currently split up into monthly issues. Each issue contains a theme — as well as a collection of articles based on that topic. September 2015’s “Multiplicity” issue, for example, includes a calendar of content. You can browse articles by the day they were published, or look through the categories. There’s a wide-range of content on the site, and all of it is written by a diverse group of authors. Gevinson has done well by building a media brand that gives a voice to people that are typically underrepresented on blogs and mainstream sites. Check out the latest issue of Rookie here. 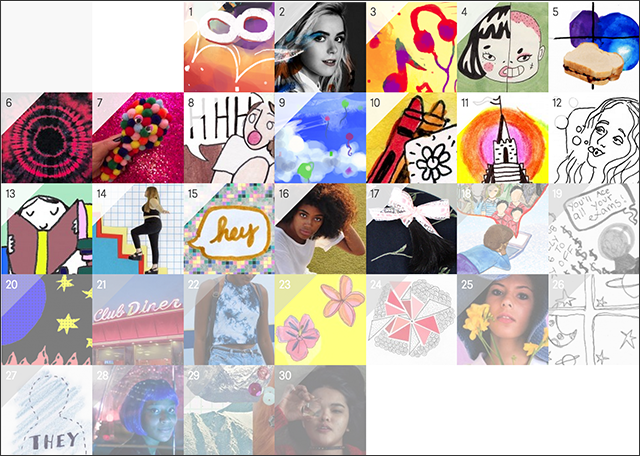