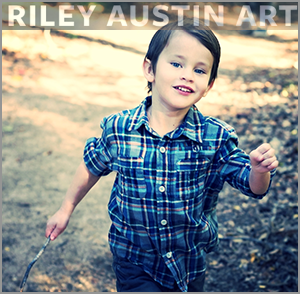 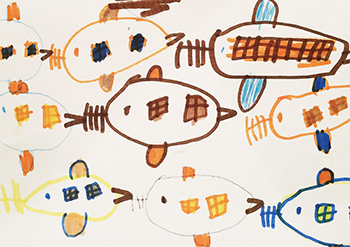 Riley Austin is a talented artist. He draws pictures — sometimes of people, sometimes of “walking houses” and sometimes of things called “spider hot chocolate.” He is six years old. Riley Austin Art was created by his father, web developer Brandon Gadoci and self-described “biggest fan” of Riley. The site tells Riley’s story — he loves playing games and building things with Legos but he’s already wise enough to know that you need to make money to buy the things you like. He also likes drawing, so he sells his pictures on this website in order to pay for his toys and games. Smart kid. 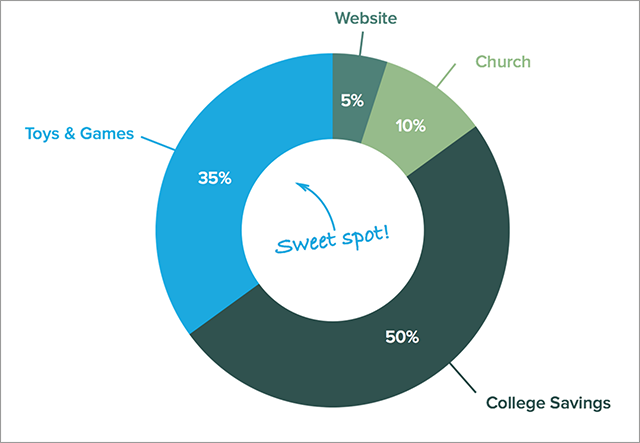 Buy A Pre-Made Or Custom Drawing 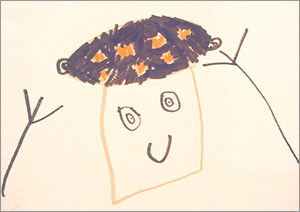 Riley Austin Art clearly displays where and how the money that he makes off his drawings is distributed. Only 35% of it goes towards the Toys & Games that Riley loves. 50% of it is wisely put away towards his college savings. 10% goes towards his church, and the remaining 5% is spent on maintaining the website that his father built. Each of his drawings are available for $1.00, and they all come accompanied with a story written by Riley himself. You can also pay $5 to have Riley make a custom drawing for you, completed within 7 days with a personal note on the back. It’s a fun, cute site that helps you support the creativity of a young artist that’s already learned to be smart with his money. 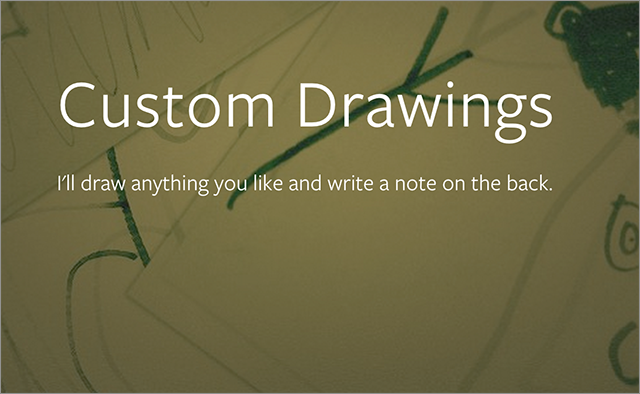