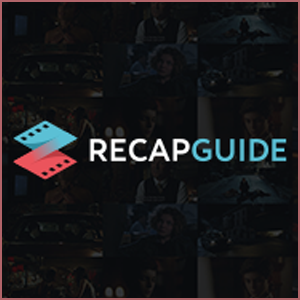 Recap Guide offers recaps of TV shows in the form of thumbnail slideshows.

Catch Up On Your Favorite Shows 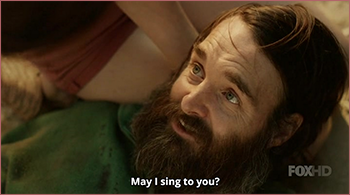 In the era of binge-watching, there’s almost too much TV to watch. It can be hard to catch up on episodes if you fall behind (and don’t want your interest in the show ruined by spoilers on your Facebook or Twitter feed). There have been attempts at solutions before. AMC once offered 8-min recaps of all of its Breaking Bad episodes so that viewers could catch up. It was a helpful guide for the binge-watching audience, but even 8-minutes seemed like too much of a commitment. It was too long to plow through a bunch but too short to really get the idea what happened in each episode. Recap Guide strikes the perfect, in-between balance. The site offers recaps of tons of TV episodes in the form of thumbnail slideshows, as well as a short paragraph of text. 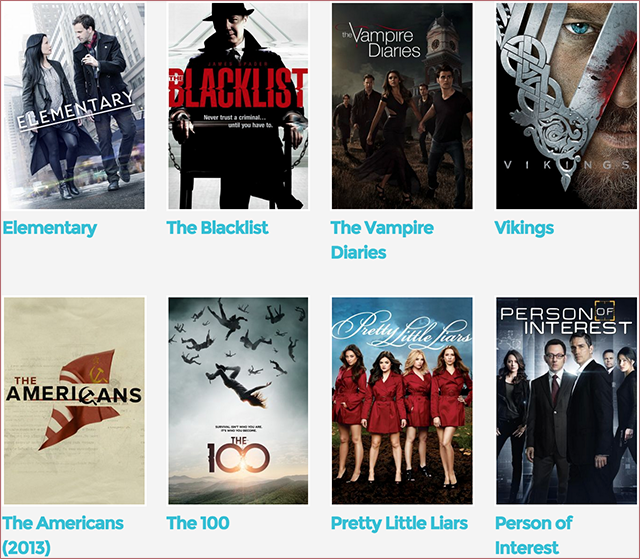 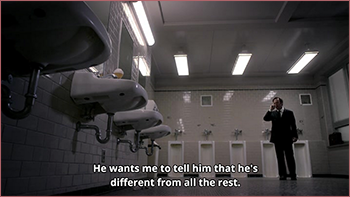 Each of the images in Recap Guide’s slideshows are taken directly from the particular episode. There’s also typically text that highlights bits of dialogue. You can scroll through at your own pace, a major advantage over things like the aforementioned 8-min Breaking Bad recaps. The recaps still aren’t as informative as what you’d get from actually watching the episode, but they’re a good way to catch up or go over something you’ve already seen. The site offers recaps of shows that are currently on the air like Better Call Saul or The Last Man On Earth, as well as older shows like Friends and Twin Peaks. Any television fan can surely find some use or enjoyment out of the site. 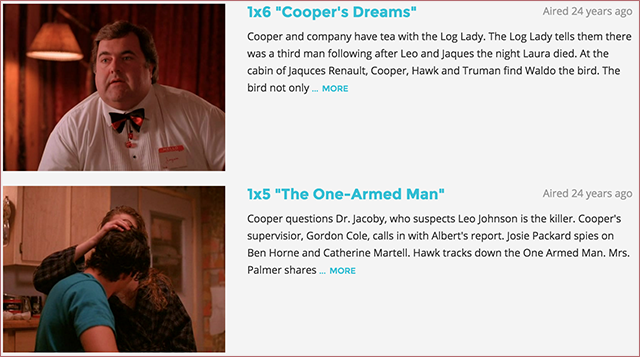