Periscope: Explore The World Through Someone Else’s Eyes 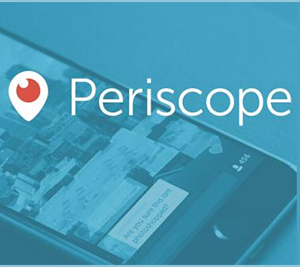 Periscope lets you livestream video, from your smartphone to the world. 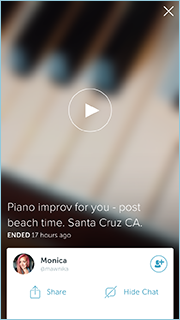 Meerkat revolutionized the way video is shared and consumed with the launch of its livestreaming app earlier this year, and Twitter was quick to capitalize on the fact that Meerkat initially worked only through its platform. The result was Twitter’s own acquired product, Periscope. Because it integrates with Twitter so well, Periscope quickly became the preferred app for many celebrities and social media users. The app can be used by anyone who wants to share where they are or what they’re doing with the world, as it’s happening. It lets users broadcast a live feed from their smartphone’s camera, alerting their followers that a stream has gone live through Twitter or Periscope’s own platform. 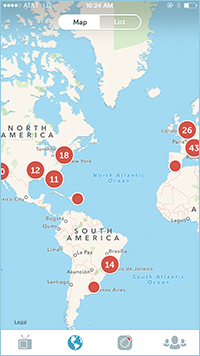 Periscope has already become a popular form of media for many comedians, online personalities, and regular people that just want to share what’s going on in their lives. 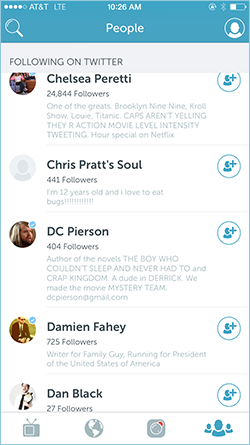 It’s easy to find people to follow (Periscope gives suggestions based on your Twitter account), and you can choose whether or not to receive alerts once someone you’re following goes live. If you miss a broadcast, you can usually catch a replay of the event for up to 24 hours after it airs. If you manage to catch the livestream, you can communicate with the person streaming by typing messages or tapping the screen to “like” what’s going on. Livestreaming apps are still in their infancy, but they’re already changing the fundamental dynamic of sharing and social media. Meerkat may have been there first, but Periscope is leading the charge.