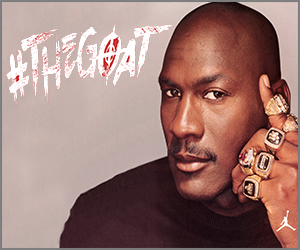 Vote for the NBA’s greatest player of all time on NBA Faceoff. 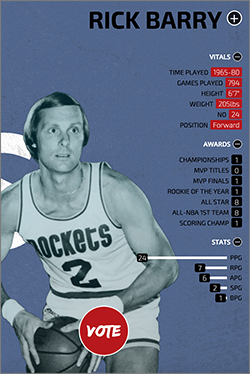 The NBA Finals recently ended, with the Golden State Warriors defeating the Cleveland Cavaliers. Critics will use the Cavs defeat as an example of how LeBron James is not the greatest player of all time — despite declaring in a post-game interview that he’s the greatest player in the world. With NBA Faceoff, fans have the chance to decide once and for all who’s the true G.O.A.T. It’s likely not Andre Iguodala, who managed to snap up the Finals MVP from Steph Curry after coming off the bench to start the series with Cleveland. But you never know. This site gives everyone an equal chance to voice their opinion.

Settle The G.O.A.T. Argument Once And For All 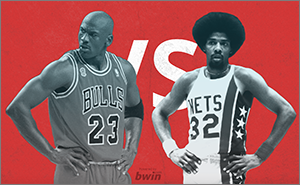 NBA Faceoff‘s voting takes place over 6 weeks, with 5 rounds of competition. 32 NBA legends were selected for inclusion in the vote. Before casting your vote in each round, you can view side-by-side statistics for each NBA legend. In deciding whether to vote for Michael Jordan or Julius Erving, for instance, you can see how Jordan won 6 championships and 5 MVP titles while Erving won only 1 of each (it’s obvious Jordan is the true G.O.A.T., by the way). If you’re a fan of the NBA, it’s great to see players like Dirk Nowitzki included in the running, even if it’d be blasphemous to vote him G.O.A.T. over Wilt Chamberlin. The G.O.A.T. discussion is one that’s constantly being held by NBA fans, so maybe NBA Faceoff will settle the score once and for all. 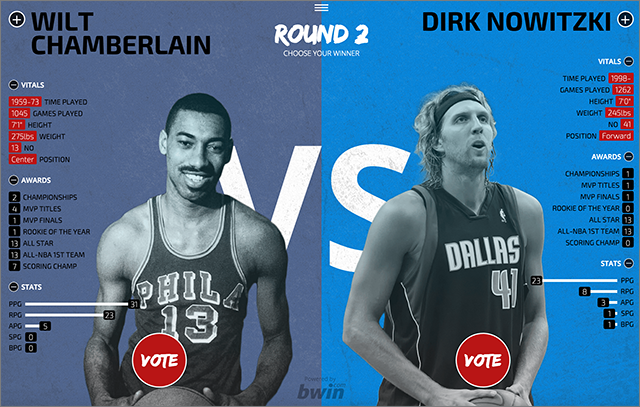