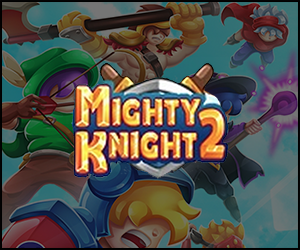 Mighty Knight 2 puts you in control of a medieval knight, forced to confront enemies in a series of battles. 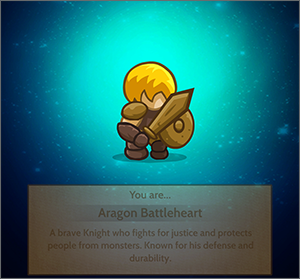 Mighty Knight 2 is the second installment in the Mighty Knight series. The first game found the main character fighting through a series of enemies in order to reach his goal, and this version is no (well, barely) different. The fights take place on “Stages,” which are essentially open arenas in which enemies could attack from any direction. You use the arrow keys (or WASD) to navigate the arena, striking enemies by hitting the “J” key.

You can also obtain upgrades and special attacks at certain points in the game, and you can earn combos by killing multiple enemies at once. You can level up your characters in between stages, gaining new stats and skills. You can also add companions to your team, making it a bit easier to fight the endless hordes of enemies. The best (and most difficult) part of Mighty Knight 2 is the fact that you’re fighting in one open field, and new types of enemies are always appearing from different directions. Once you get the hang of it, though, it’s a tough game to stop playing. 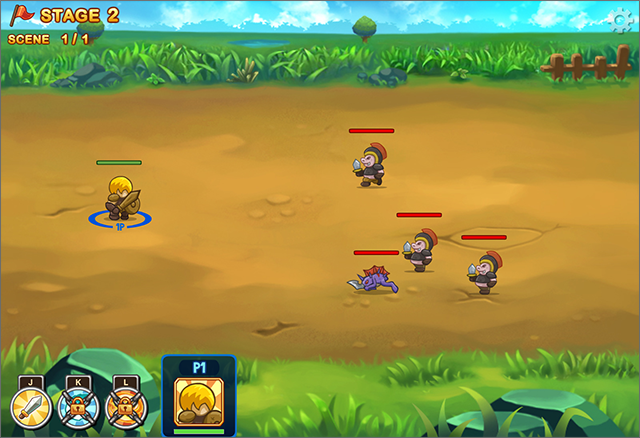 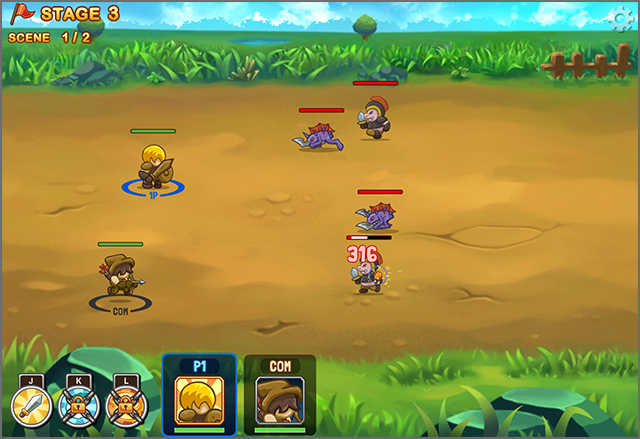