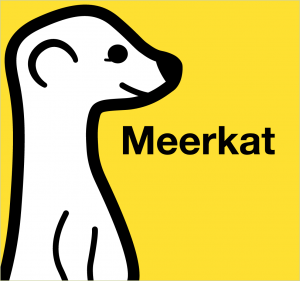 Meerkat is an iOS and web application that lets Twitter users live stream video to their followers.

A New Way To Livestream

Meerkat is a free iOS app that syncs with your Twitter account, allowing you to livestream video to your followers. Like Snapchat, Meerkat is a platform for content that can only be viewed once before it disappears forever. The difference is that Meerkat streams can only be viewed as they’re occurring in real time. As soon as someone stops streaming, the video disappears. Also like Snapchat, Meerkat has unexpectedly exploded in popularity. The app was a hit at this year’s South By Southwest Interactive, and the buzz surrounding it has attracted thousands of users in the past few weeks. Because the app links so seamlessly with Twitter, tons of notable names — actors, athletes, musicians, etc. — have already created accounts and begun sharing live streams. Some companies, like Mashable, have also created accounts. 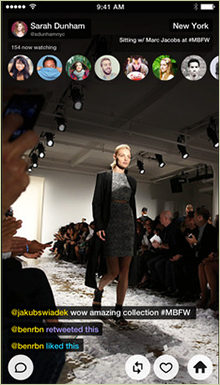 Meerkat offers an exciting service, but the iPhone app itself is far from perfect. It’s prone to crashes, and it often struggles to cleanly broadcast a stream.  Oftentimes if you see a Meerkat link on your Twitter feed, it leads to an expired session because the actual stream is already over. You can set up push notifications to remind you when streams are going live, but the amount of notifications the app sends can quickly become overbearing and annoying. It’s much easier to view Meerkat on the web, but the mobile app is obviously a necessity for anyone who wants to broadcast. 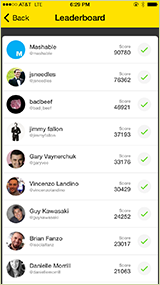 Despite all of its problems, Meerkat’s basic service has immense potential to become (again, like Snapchat) a popular new form of media. It might not necessarily transform media the way so many of its early adopters have suggested, but at least it’s already changed the way Twitter users interact with each other. For now, it’s a fun app that will only get better if people keep using it after this initial buzz wears off.