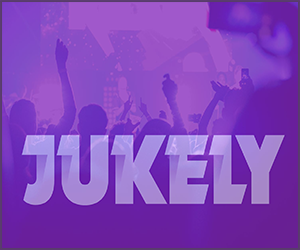 Jukely offers a subscription pass that lets you get into free concerts in cities around the U.S. 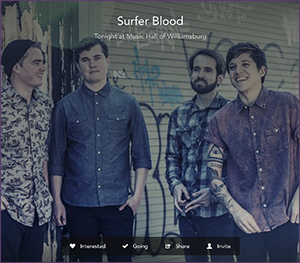 Jukely gives subscribers access to unlimited concerts for just $25 per month. The service currently works in 10 major North American cities — Atlanta, Chicago, L.A., Miami, New York, Philadelphia, San Francisco, Seattle and Toronto. The site partners with venues and promoters, securing a limited amount of tickets for certain events. At 11am two days prior to an event, the list goes live for Jukely Unlimited subscribers. If you sign up on time, you’re added to the guest list and can get into the show for free. It’s unfortunate that a subscription doesn’t guarantee you entry, but the quality of the artists and shows on Jukely is high enough that a subscription could be worth it for any music fan. 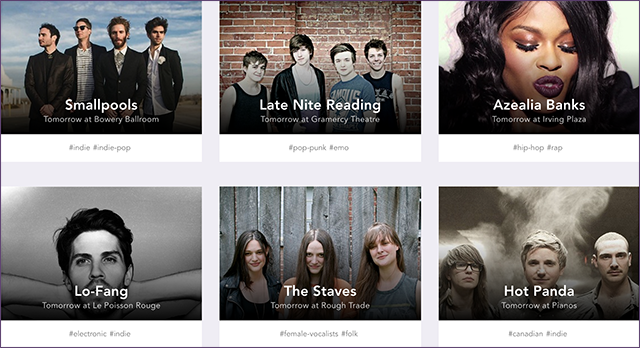 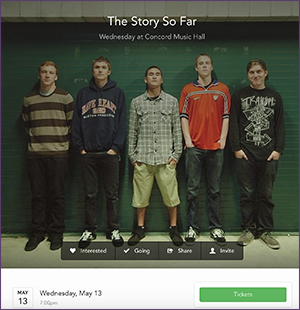 Music subscription services like Spotify and Rdio have proven to be popular, but Jukely is the first to expand that concept into the live music world. It’s an interesting way of reimagining the way people can attend concerts, especially because tickets for many shows could be upwards of the Jukely $25 subscription fee. There are some limitations to the service, as that amount, of course, only gets one person into the show. In order to get yourself and a +1 on the list, you’ll have to pay $45 per month (just a five dollar discount). Jukely also makes users check-in to every show that they apply for to ensure that the guest lists are not being manipulated. It makes sense, but if you forget to check-in then your ability to obtain passes is blocked for 48 hours. Otherwise, you can sign up for unlimited shows each month featuring artists and venues both large and small. The opportunity to see great shows has already grown large enough with Jukely’s list of cities, artists and venues, so it’s worth testing out with its free 7 day trial. 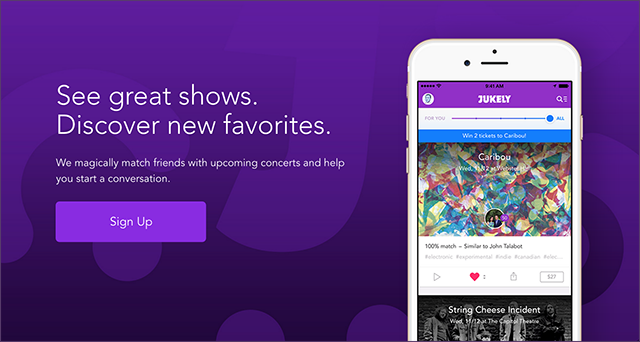