Inside Abbey Road: An Interactive Tour Of Abbey Road Studios 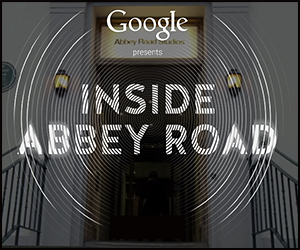 Inside Abbey Road is a Google-created project that takes you on an interactive tour inside the walls of Abbey Road Studios. 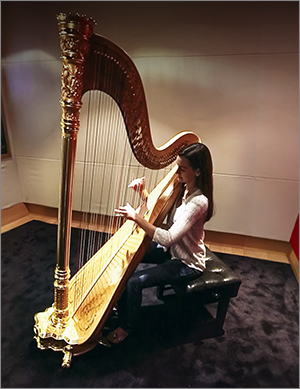 London’s Abbey Road Studios is one of the most well-known recording studios in the world. Tons of classic albums by artists ranging from The Beatles to Kanye West have been recording inside the studio walls. Google has made Inside Abbey Road — an amazing website that takes you inside those doors and lets you look around by yourself or with the help of a virtual guide. The images from within Abbey Road are crystal-clear, and you can move about the rooms by clicking and dragging as you would on Google Maps. It’s incredible to see all of the rooms of the studio in the virtual setting (I’m sure it would be even more incredible on a virtual reality device, but this is the closest thing the web has to recreating that experience). 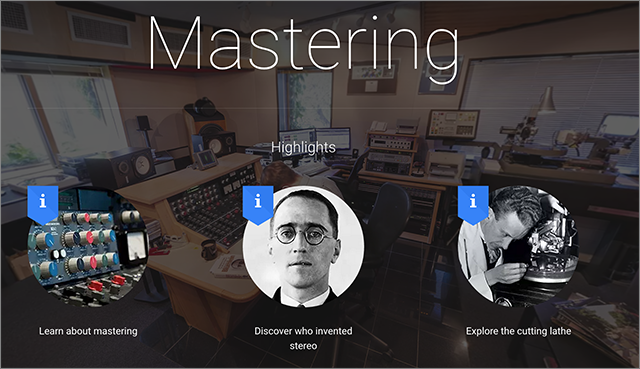 Take A Guided Tour Or Create Your Own 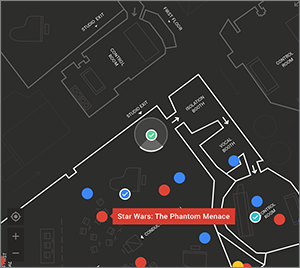 There’s so much detail on Inside Abbey Road that it can be difficult to figure out where to begin. Taking one of the guided tours is an interesting experience, as you can learn about the studio from the professionals that actually work there. Those tours — especially the one guided by Giles Martin — are filled with incredible stories about the studio’s rich history. You can also explore the various rooms on your own, completing fun mini challenges like creating your own mix on the mixing board. You can also watch clips of Paul McCartney recording in the studio, see images of people like Ella Fitzgerald singing there and tons of other great features. The site is truly like a digital museum, except it’s even cooler because the studio is still active. Any music fan that holds any amount of respect for Abbey Road Studios should definitely take the interactive tour. 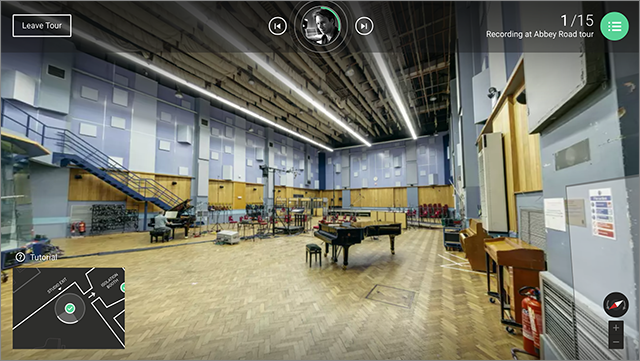