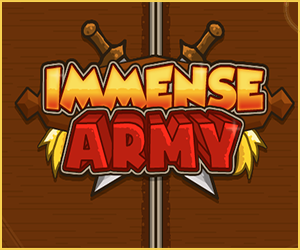 Do anything you can to build an Immense Army.

There is an incredibly simple objective in Immense Army, and it’s right there in the name. All you have to do is build a huge, unstoppable army. 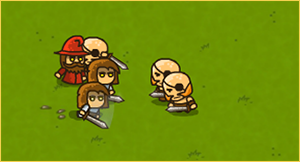 That’s not quite as easy as it sounds. There are tons of things to keep track of throughout the game, such as recruiting new units, training those units and engaging in battle with the enemy. You really have to do anything you can in order to keep growing your army, and that can make things stressful. Much of the game is spent purchasing upgrades to your troops and infrastructure (which mostly consists of clicking on things). Even the battles aren’t too exciting, as they take place automatically (although you can click to inflict more damage). Still, it’s exciting to watch the number that represents how large your army is tick upwards. Play the game and see how big you can grow your Immense Army. 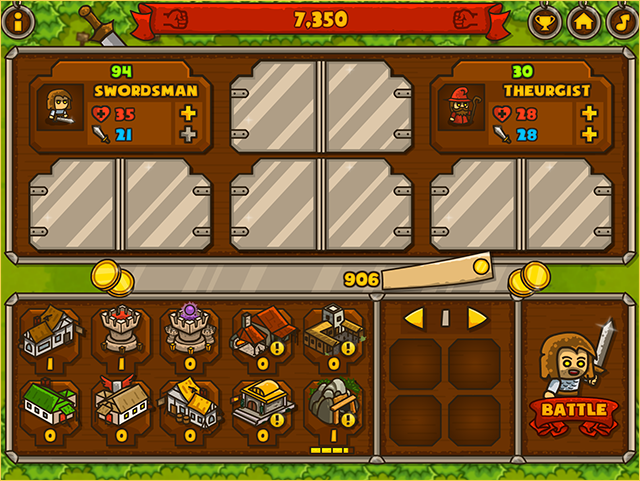 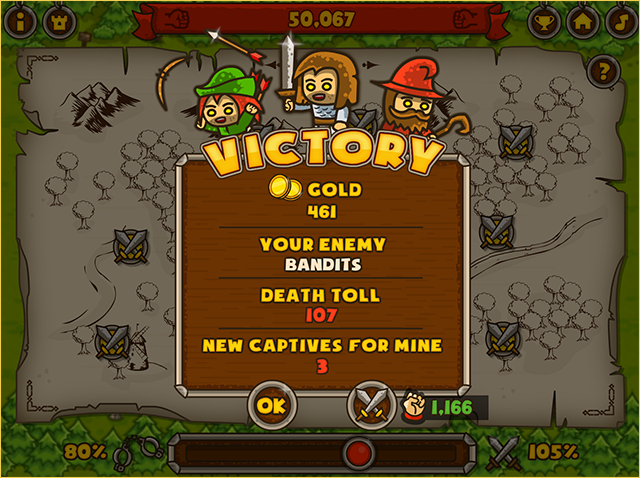