Femsplain: Changing The Dialogue Of What It’s Like To Be A Woman 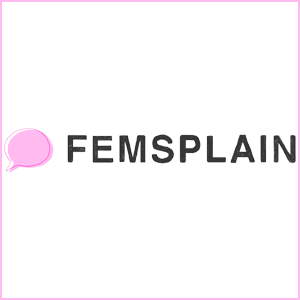 Femsplain’s mission is to change the dialogue of what it’s like to be a woman — and in doing so, make our world a better place.

By Women, For Everyone 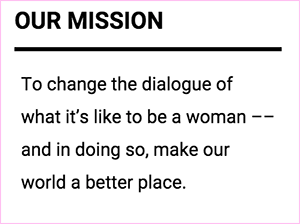 Femsplain is an online community that claims to be “for everyone, powered by personal contributions from anyone female-identified.” The site’s goal is to change what the world thinks about what it’s like to be a woman, promoting a forward-thinking type of feminism through articles and blog posts. The site was founded by four women — Amber Gordon, Gabriela Barkho, Jeanette Fabre and Jacqueline Mirell. That group launched a successful Kickstarter campaign in order to fund the site, ultimately raising more than $30,000 from 780 backers. That incredible amount of support shows that people want a site like Femsplain to exist. 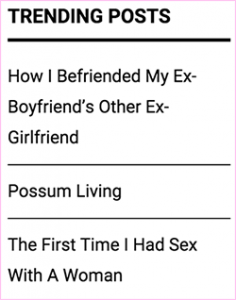 The Femsplain founders talk about how the Internet can be an ugly place. Comment sections on major media sites can contain racist, sexist, or homophobic arguments and slander. Cyber bullying and attacks are prevalent. Femsplain promotes a positive community, but they also dive into serious issues. There are posts like “Conversations About Jealousy With The Femsplain Staff,” as well as “How I Befriended My Ex-Boyfriend’s Other Ex-Girlfriend” and “The First Time I Had Sex With A Woman.” Nothing is necessarily off the table and contributors come from all walks of life, making Femsplain one of the more refreshing and honest blogging platform’s available on the web. The site is succeeding at its mission. 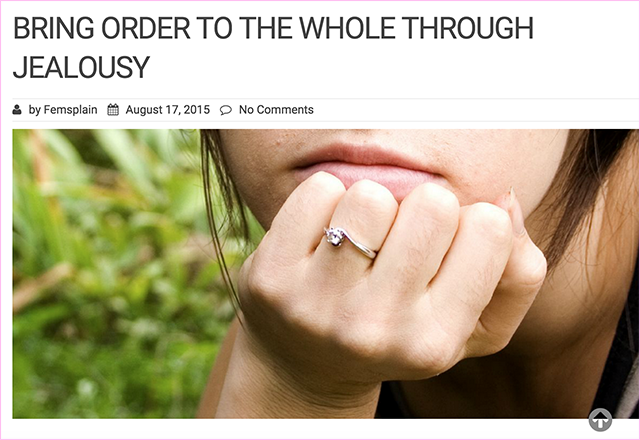