Home of the Future: Visualize 2030 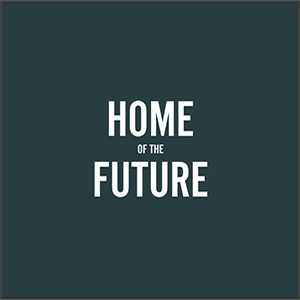 Home of the Future offers a glimpse at how the interior of our homes will evolve over the next 15 years.

Peek Into The Future

Home of the Future is an interactive website created by UK-based real estate company Rightmove. The site helps users visualize how the interiors of our homes are likely to change in the coming years. With 3D printing, virtual reality and artificial intelligence already among us, it’s likely that those technologies will transform the way humans live and behave. As the site claims, “the stuff of science fiction is coming to a home near you sooner than you think.” Within the next five years, for instance, homes may be equipped with things like a “Smart Window.” Seven years later, we might all have Holographic TVs. 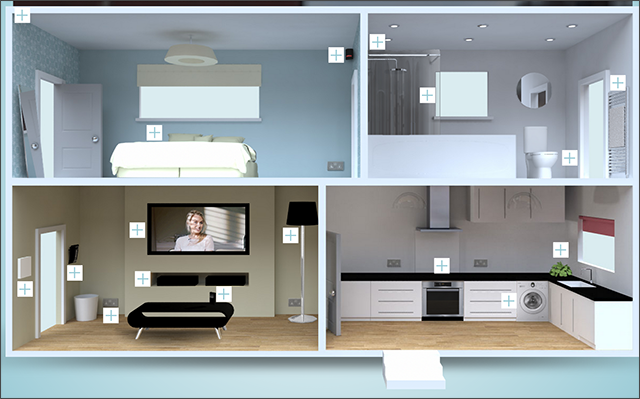 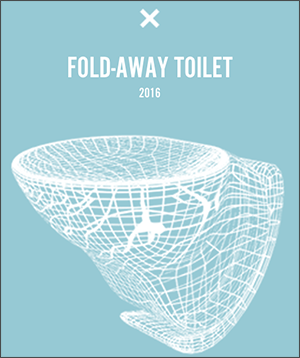 The items discussed on Home of the Future are based purely on speculation, but rooted in both science fiction and current technologies. You can interact with the virtual home by moving the slider on the right-hand of the screen, watching as things change year-by-year. As early as 2016, Rightmove believes that homes may be equipped with fold-away toilets (unfortunately, the toilet doesn’t evolve any further by 2030). In addition to the interactive graphic, Home of the Future also includes interviews with various notable names about what they think the future will be like. It’s a cool site that gets you thinking about what your own home will be like in 15 years, and how things have already changed a lot. 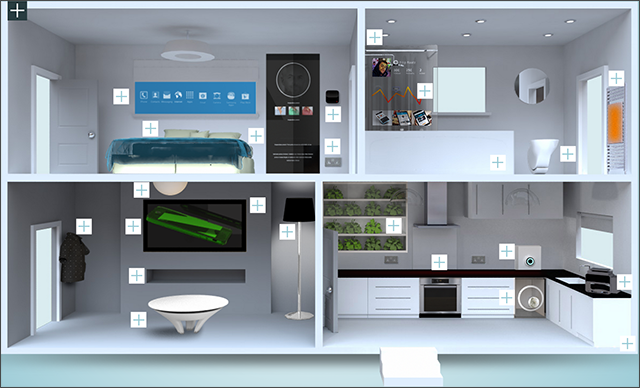