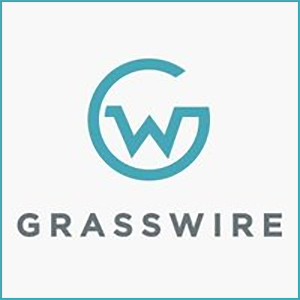 Grasswire is an online collaborative newsroom. 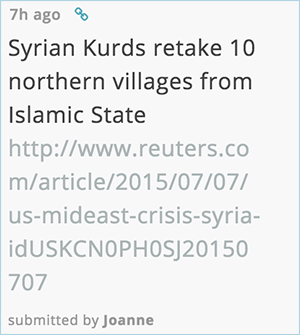 Social media has undeniably transformed the way information is disseminated throughout the world. First-person Twitter feeds of modern events often provide a better perspective of what’s going on at a particular place and time than any news organization could possibly do. Unfortunately, the news is still dominated by a few major media companies. Even Reddit simply provides links to other articles (and is owned by Condé Nast). Grasswire aims to change that dynamic, by building a completely open news room to which anyone can contribute. The site has democratized journalism, letting anyone post a story about anything (and letting anyone else edit, curate and fact-check that story). The site is doing things the way they should be done — leaving journalism completely open to everyone and letting the citizens do the reporting. 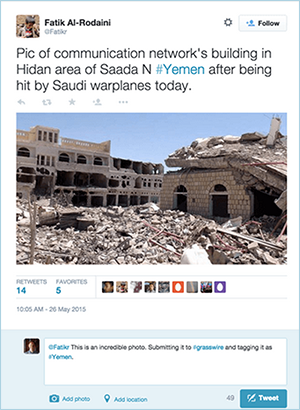 If Grasswire is used correctly, it could be one of the most important sites of our generation. Of course, that relies on the honest reporting of a community of users. The site isn’t quite there yet, but it’s certainly on its way. Submitting to Grasswire is fairly easy, and you can report on any major event taking place in the world. You can even have tweets submitted by replying to them with the hashtag #grasswire. Any additional hashtags serve as tags in Grasswire’s system. Like the aforementioned Reddit, Grasswire also relies on upvotes to bring the most relevant stories to the top. Like Wikipedia, Grasswire relies on its community of users to fact-check the stories and continuously use the site. It builds trust by giving the most active users a higher rating that carries more weight. It will take the strength of its users to accomplish the democratization of journalism, but Grasswire could be the key.