Fusion: A Unique Mix Of In-Depth News And Articles 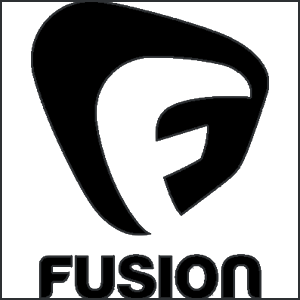 Fusion delivers a unique mix of news, pop culture and comedy content that is both smart and irreverent.

The Online Home Of The Fusion Network 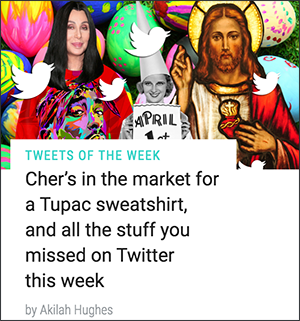 Fusion.net is the editorial branch of Fusion, the American cable television network owned by Disney and Univision. The site offers editorial content geared towards an educated, youthful audience, written in an intelligent yet funny and conversational tone. The site hosts articles that cover a wide-range of topics, split across categories like “News,” “Pop & Culture,” “Justice,” “Real Future,” “Voices,” and “Sex & Life.” These categories are obviously different from what you’d typically expect to find on the average blog, and the stories go in-depth on subjects that aren’t typically reached by the mainstream media. The “Justice” section, for instance, sheds light on civil rights abuses taking place around the world. The “Sex & Life” section approaches sex from a scientific perspective. 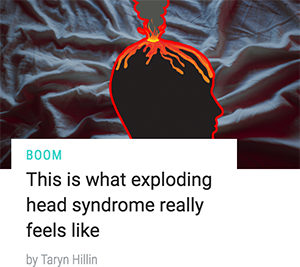 In addition to the aforementioned categories, Fusion also has an investigative journalism section that provides detailed insight into interesting topics. There’s also an “Interactives” section that’s similar in content, but makes use of interactive elements. Because Fusion.net is the offshoot of a cable network, there’s also a section of the site dedicated to its television shows. Programs like Al Madrigal: Half Like Me and the Canabusiness Report offer exclusive online content on Fusion. Fusion’s fearlessness in reporting on controversial or undiscovered subjects is what sets it apart from most other news sites on the web. The content in most of the sections is amazing, and it’s worth regularly browsing even if you aren’t familiar with the Fusion TV network.