Fit for Battle: The Running RPG 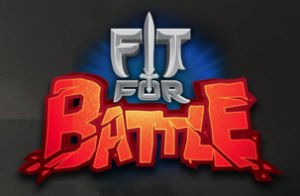 Working out may be some people’s favorite activity, and others kind of have to force themselves to do it. But why can’t it be fun? Fit for Battle is doing just that.

A New Kind of Adventure 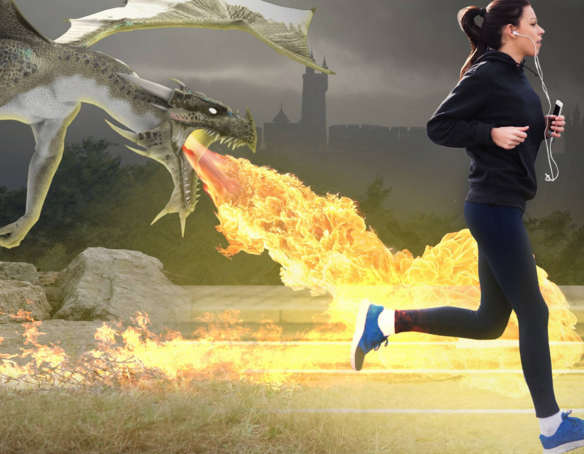 Exercising isn’t always the most fun that someone wants to have, and for some it is. But for those who don’t think running and walking is fun, Fit for Battle is making it a little easier to get off the couch and get moving. Fit for Battle is a fun running app that takes your walk, jog or run and turns it into an epic adventure. As you’re going, listen to an interactive story where you’re the hero. During different parts of the story, speed up to battle and fight for the win. As you’re going, calories burned turns into gold earned to spend on cool stuff. In Fit for Battle, beat orcs and outrun dragons to get your heart going no matter your fitness level, and never get bored with the hundreds story variations. Exercising may not be your favorite thing to do now, but with Fit for Battle it just might happen.