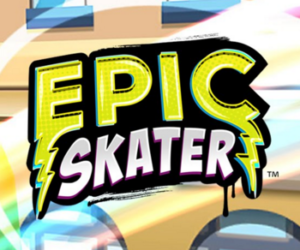 Be the king or queen of the concrete jungle in Epic Skater. 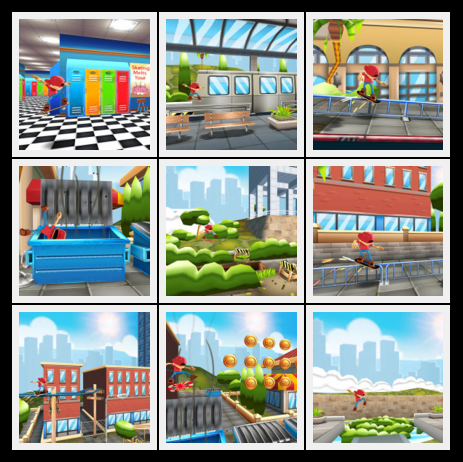 Whether you can actually skateboard or tend to stick to the sport from the screen, Epic Skater will put you above the rest. Epic Skater was developed by former developers of Tony Hawk’s Pro Skater series and the game is filled with an endless amount of skateboarding. Show all your crazy skills through the street of Los Angeles and really prove why you’re epic. Play the way you want and compete on distance, the best and biggest combos and highest total scores. There are loads of unique tricks to combine into gnarly combos scoring big points. Compete against friends to keep your title as the most epic skater. Show everyone who the boss is, and the best skater in Epic Skater. 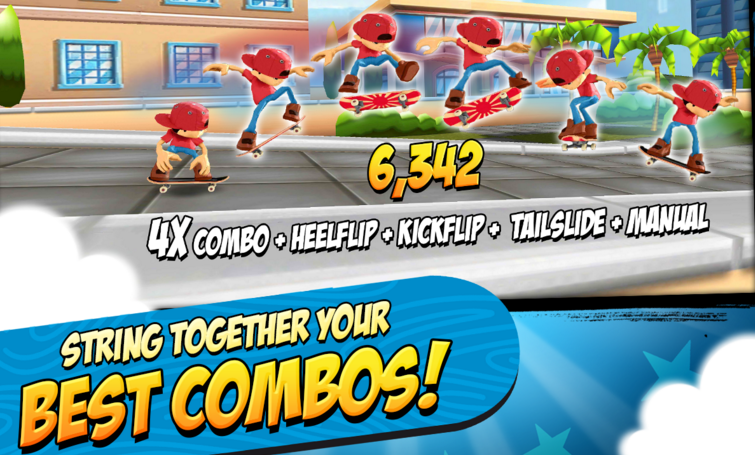