Does Not Commute: A Strategic Driving Game 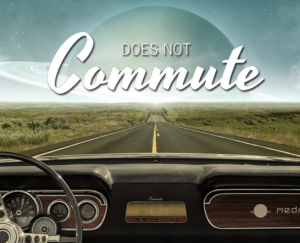 You may have passed your driving when you were 16, but it’s time to test your driving skills with Does Not Commute.

Does Not Commute is a driving game where players need to get their car from point A to point B. The concept is pretty simple, but don’t think that’s it. Once players complete their first run, they start again with a new car. But this is where it gets tricky. The first car will now drive itself in the same pattern it drove the first time around. With the second car, start driving it on a new path, making sure it avoids the first car driving its’ route. It’s going to get hectic real quick, each round there is a new car to drive from point A to point B, but make sure not to hit the other cars re-driving its’ original route. The first level has 13 cars alone, so hopefully everyone’s license is up to date. As players move through the levels, there are different cars to drive that all handle the road a little differently. Avoiding cars isn’t the only factor, there are time limits and delays, etc. (things that happen in regular commutes and rush hour). Players may think they’re good drivers now, but they haven’t seen anything yet. Does Not Commute puts everyones skills to the test over and over. 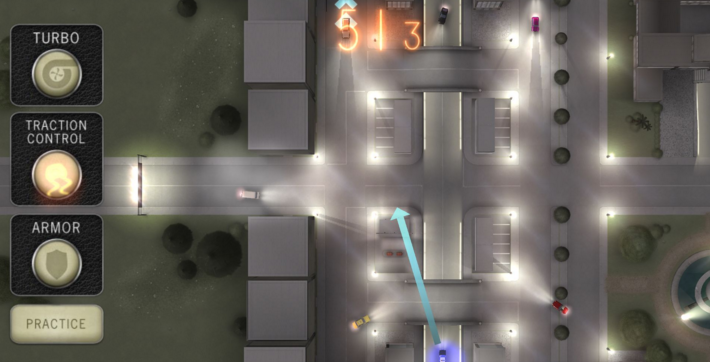