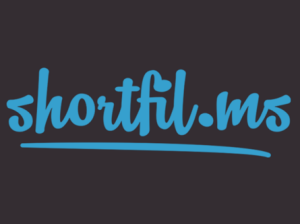 No matter how much time you have, you always have time for a short film. Whatever you’re looking for, Shortfil.ms has the best of the best. 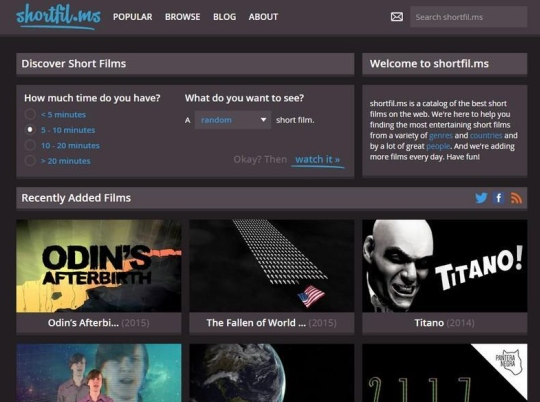 Shortfil.ms is host to the best short films on the web. They’re the most entertaining from a variety of categories and countries from all over the world. These films were created by extremely talented people, and more and more are being added every day. Because Shortfil.ms host the best short films, they do all the work to find the best films out there making sure to update the content constantly. Simply search what you’re looking for, or the time limit you have and see what’s out there. The site is easy to find something specific or get lost for a few hours in films. It’s all completely customizable, so there is a film for everyone, even if you thought you were never a short film type of person. Shortfil.ms has over 831 shorts films from 58 countries in 16 genres made by 880 directors, 839 writers, and 8106 cast and crew members. There’s over 113.7 hours of entertainment. A film doesn’t have to be long to tell a story, so find something short with Shortfil.ms. 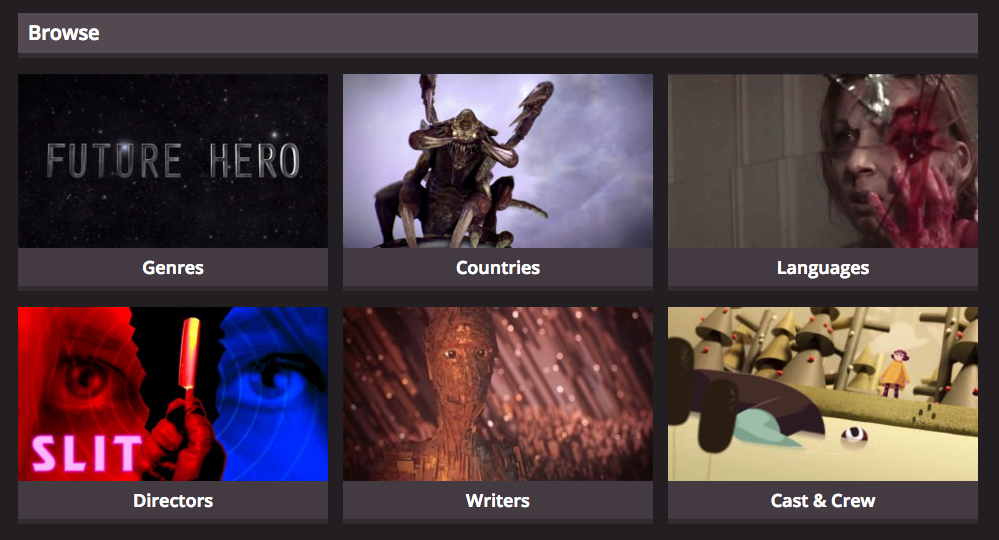