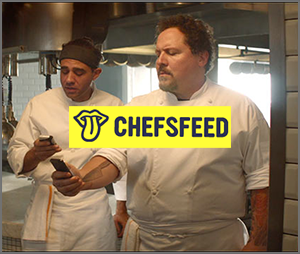 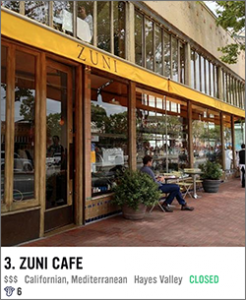 If a friend of mine pulls up a restaurant recommendation on Yelp, I often ask if they’ve ever written a review on the site themselves. The majority of the time people respond that they never post on Yelp, but they rely on the site to make decisions about where to eat. The problem with that is that a large user base is taking recommendations from online strangers who probably have terrible taste. Chefsfeed, like Yelp, recommends restaurants and dishes in several cities. The difference is that the reviews are written by chefs. It’s much better to learn about food from the people who know the most about it. 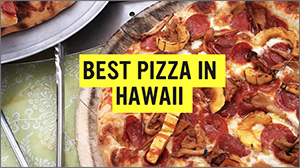 Chefsfeed is primarily a mobile app, but it also has a well-designed website with a few extra features. In the browser version, there are long-form stories about food from cities around thew world. You can also search for the Chefsfeed recommendations in your city, or filter by chefs, dishes or restaurants. The “Featured” section of the site also contains various culinary “Guides” — like “Best Pizza In Hawaii” or “Best Late Night Restaurants in San Francisco”. There are also cooking and food videos sponsored by Chefsfeed on the site. If you like good food and want to find new and exciting dishes in your city, you should stop using Yelp and start using Chefsfeed. It’s best to rely on the experts.